Song Il Kook decides to take on upcoming KBS historical drama, but what about 'Superman Is Back'?

The decision has been made! After careful consideration, actor Song Il Kook has decided to take on the lead role in upcoming KBS historical drama 'Jang Yeong Sil'!

As mentioned before, although many were eager to see the actor return to acting, they also were not ready to see him and his adorable triplets leave the beloved KBS variety show 'Superman Is Back'. It was thought that because of the rigorous filming schedule that dramas normally call for, the actor would not be able to juggle both the variety show and his new production, meaning he'd have to make a choice.

The actor had been deliberating the matter for a while, and now he has made up his mind. So, does this mean he's leaving the variety show? Apparently he won't! We don't know how he'll manage but he has decided to continue his appearance on the variety show and film for the drama as well! It's presumed that KBS will be doing their best to adjust the filming schedules of both shows to accommodate the actor.

So 'Superman Is Back' fans, let out a sigh of relief! You'll still get to see those adorable triplets on TV every Sunday!

As for the drama 'Jang Yeong Sil', it will be a historical science drama, the first of its kind for KBS. It'll depict the story of a man of low birth, who would have led a life of being a slave, but unexpectedly ends up in the palace as a genius scientist during the Chosun dynasty.

It's scheduled to broadcast starting January of next year!

Netizens look back on which idols 'survived' the infamous homemaster 'Intestine soup', known for his raw, unedited photos
9 hours ago   38   39,457

Netizens are baffled at this guy who is running for Congress in Florida calling K-pop "foreign propaganda" and BTS "Big Time Socialists"
23 hours ago   159   29,914 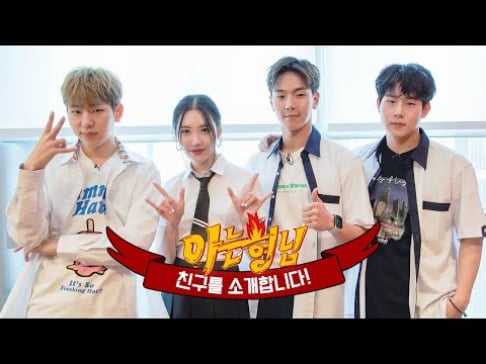 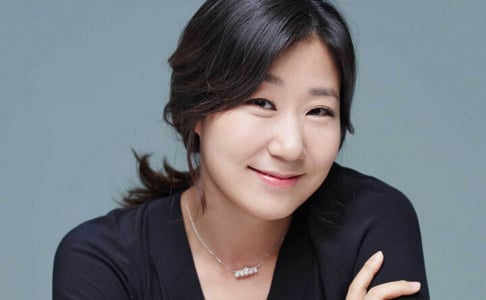 Netizens look back on which idols 'survived' the infamous homemaster 'Intestine soup', known for his raw, unedited photos
9 hours ago   38   39,457