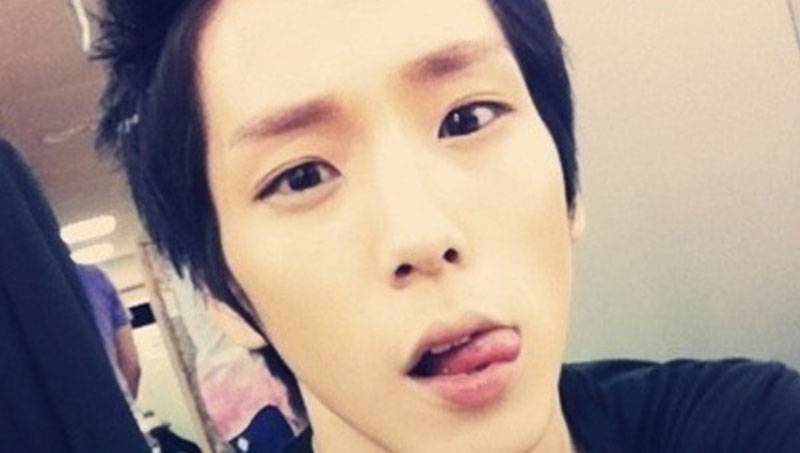 B.A.P's Himchan tweeted a bittersweet message for his fans, wishing them a happy new year despite the hardships they went through this past year. In addition, Zelo also updated his Twitter with a new photo of himself hanging out with his friends.

On December 31, Himchan tweeted, "We had a hard time in 2014, right? Because I knew that you guys were managing to hang in there, I wasn't readily able to SNS. Thank you and I'm sorry. The year is passing by as if nothing happened. But we know what kind of year this was, so it's a year to cherish in our memories, right? Happy New Year."

Meanwhile, fans are continuing to provide support and love for the members as they recently opened up a new fan cafe in order to communicate with their Babyz.

Netizens think Rain is the quintessential example of the bad boss who always has to have his way
7 hours ago   40   30,517

Transgender celebrity Harisu responds to hate comments telling her she's not a woman
9 hours ago   71   14,851 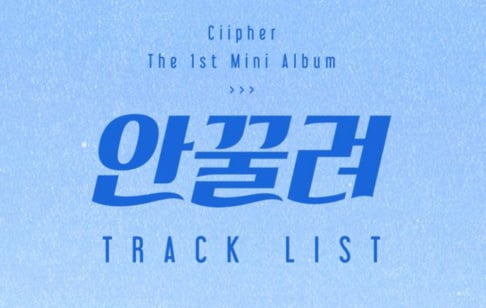 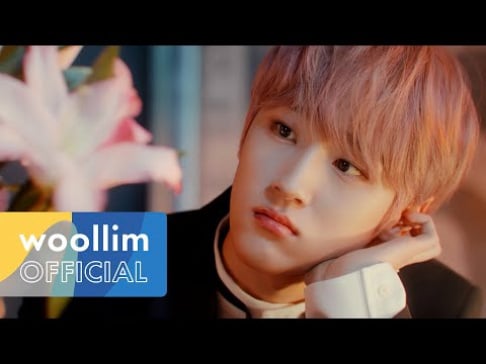 Mina says she was sexually assaulted by a famous celebrity when she was in middle school
11 hours ago   76   32,101