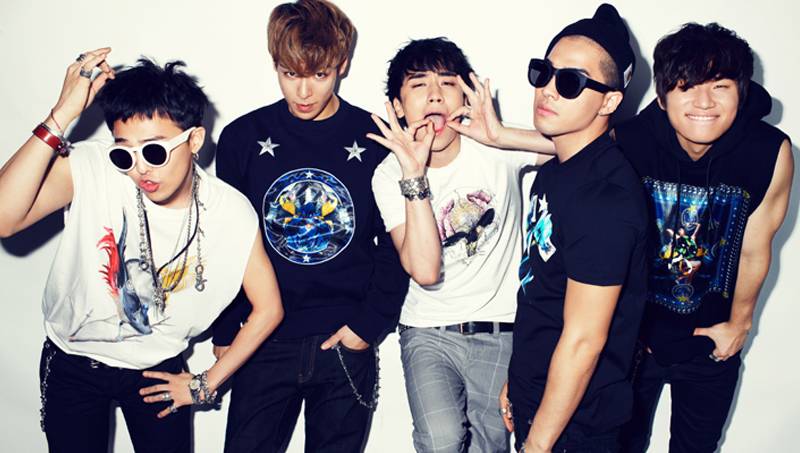 Big Bang spent their New Year exciting the crowd at the Float @ Marina Bay in Singapore as the citizens welcomed their Golden Jubilee year of independence!

Fans screamed excitedly as the boys performed their hit songs, such as "Fantastic Baby" and unit tracks like "Good Boy," starting off the 2015 in bright spirits and happy moods. Fans were especially happy, as always, to see the five members, who have been greatly active individually in 2014, together on stage to start off the new year.

As they're supposed to be releasing a new album in 2015, this is definitely a promising beginning!  Check out photos from the event below.

'Penthouse 3' gets criticized by international audiences for their racist portrayal of a new character
6 hours ago   83   24,397

'Penthouse 3' gets criticized by international audiences for their racist portrayal of a new character
6 hours ago   83   24,397