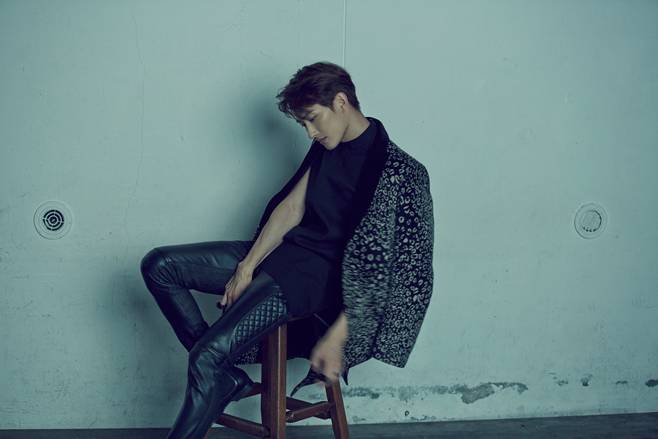 A shirtless photo of SM Entertainment's new male solo artist was the talk of the town yesterday, and now it's been revealed that the mystery artist is none other than Super Junior-M's Zhoumi!

Zhoumi will join fellow member Henry in the path of a solo career with his first mini album 'Rewind', which will be released online on October 31 in both China and Korea, and offline on November 3. This comes not long after the announcement of Zhoumi joining season 4 of 'The Show', getting ELF excited with more activities from Zhoumi to come.

Pat yourself on the back if you guessed correctly that it was Zhoumi! 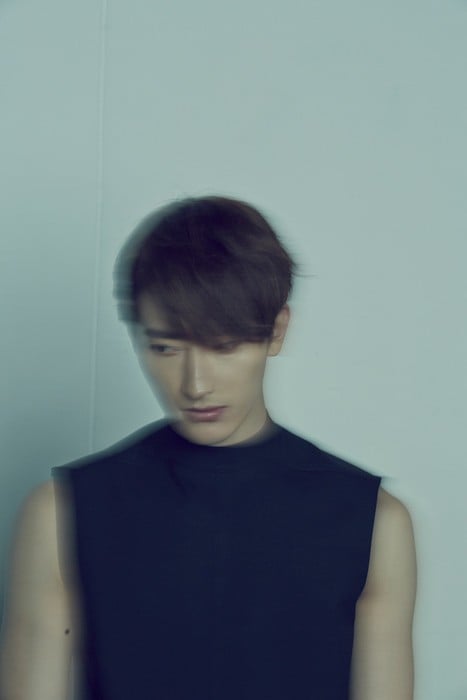 Actress Han So Hwee rushed to emergency room after fainting during filming
2 hours ago   13   10,211 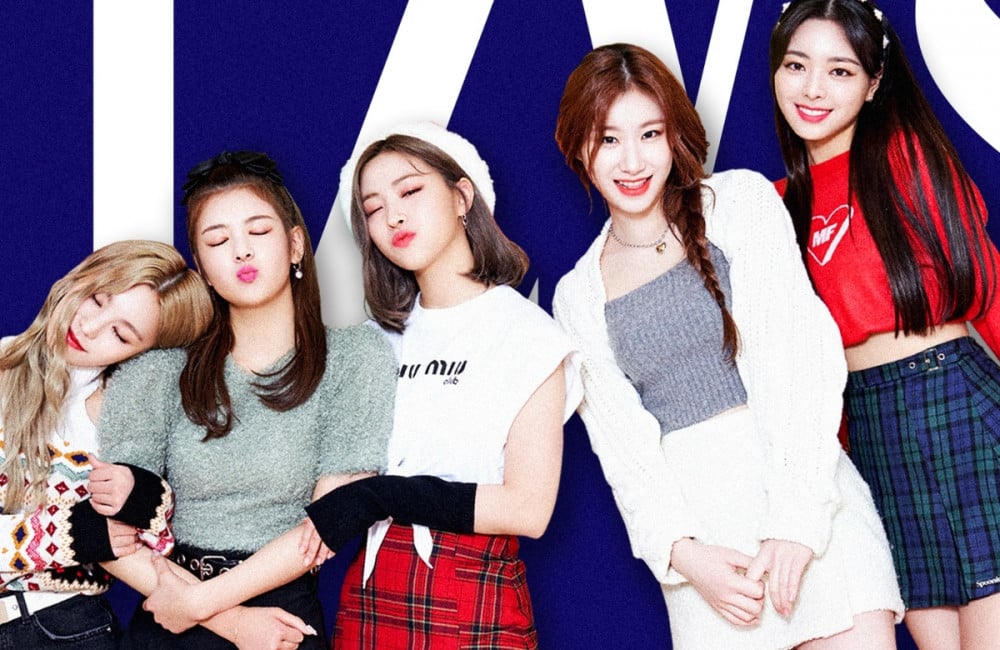 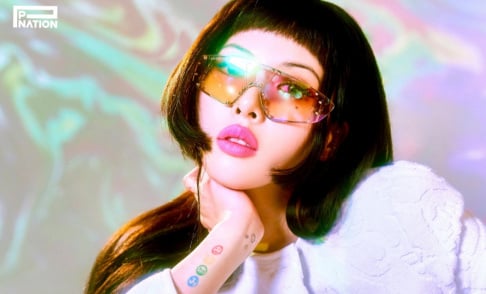 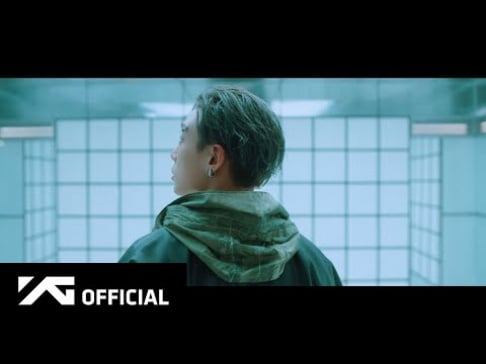 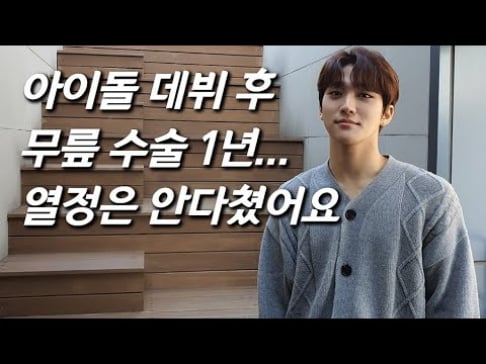 Actress Han So Hwee rushed to emergency room after fainting during filming
2 hours ago   13   10,211

Netizens react coldly to the news that Park Yoochun will be starting his own YouTube channel
19 hours ago   86   16,784

CRAVITY suspected of plagiarism again as netizens believe their MV is very similar to TREASURE's MV
2 days ago   68   26,480

Vice-president of the United States, Kamala Harris turns out to be a BTS ARMY as she follows them on Twitter and includes 'Boy With Luv' in her Spotify playlist
2 days ago   104   22,702