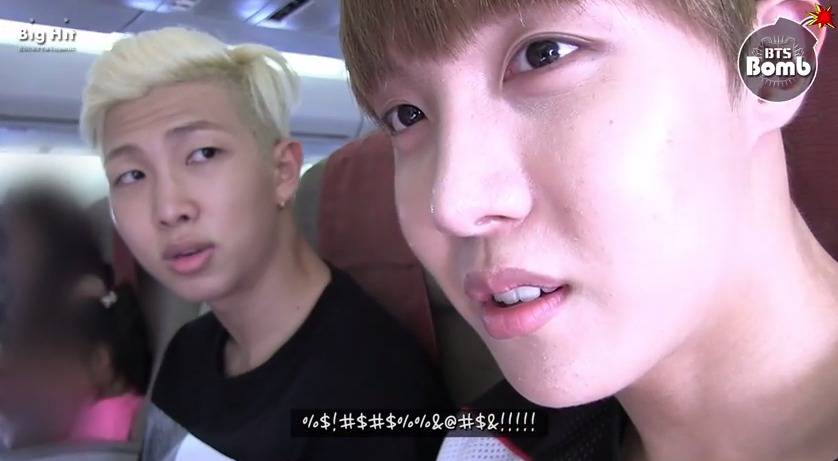 The boys of BTS had fans buzzing lately with their upcoming reality show as well their recent concert in LA, but now they're taking you all back to the beginning of their trip with a footage from what went on during their plane ride!

The footage was originally shared through their 'Naver Star Cast' page, but now it has been uploaded on YouTube to reach out to more of their international audience. And it is the international audience that will especially appreciate this latest 'Bangtan Bomb' clip as the members hilariously take on the challenge of speaking in only English to prepare themselves for when they land in LA.

Despite their struggles to find the words they're looking for, the boys still get their points across in hilarious ways as they refer to saliva as 'dirty water', and so on!

Check out the clip for yourself above!

'The Late Late Show With James Corden' deletes videos of the host calling BTS's appearance at the UN 'unusual' in response to backlash from ARMYs
23 hours ago   137   81,411

Actor Nam Goong Min nonchalantly shuts down rumors of his alleged steroid use by uploading a photo of himself at the gym
2 days ago   59   43,678