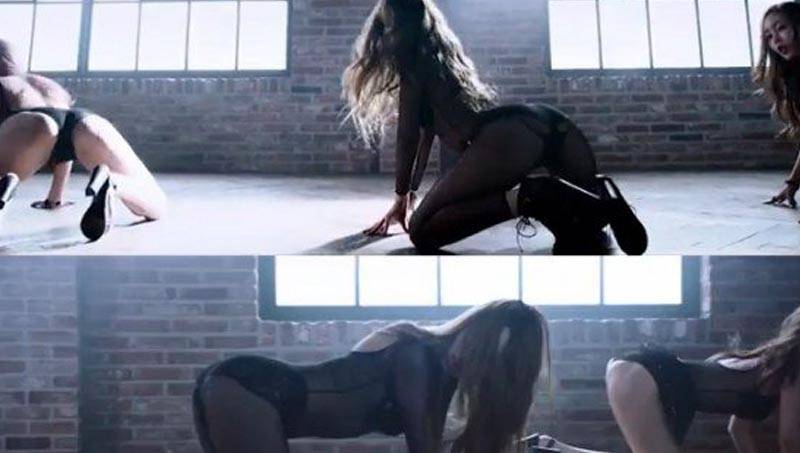 As a response, the agency stated, "Our strategy is to show raw sexiness.  The teasers are just the tip of the iceberg."

Meanwhile, the girls will be releasing their music and MV on August 4.

[Update] A rep has now released a longer statement: "Starting from the name 4L, which is short for Four Ladies, they are a group that pursues raw sexiness.  Seeing how they portray raw sexiness, there are a lot of somewhat excessive scenes in the MV and the picture is the tip of the iceberg.  There's nothing we can do about it in order to portray 4L's concept.  After considering the teaser and official MV, we already placed a 19+ age restriction and are preparing for the restrictions on promotions." 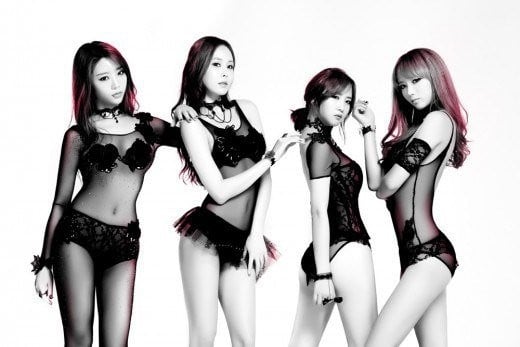 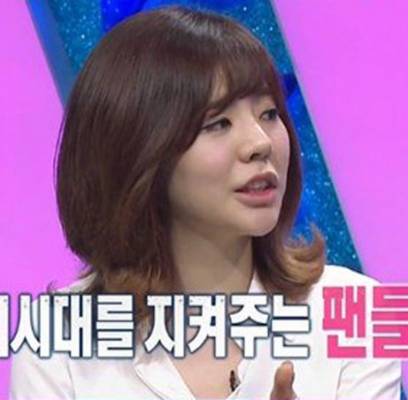 Sunny talks about Girls' Generation's dating and her future 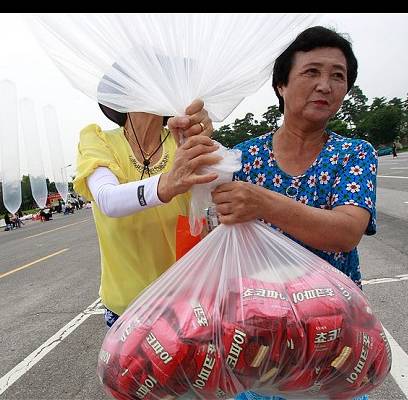 AKP BUZZ
The restaurant that put a cigarette butt in their chicken closes down
7 hours ago   14   10,668

How K-netizens are reacting to Kim Garam sharing her side of the story + publicizing her school violence committee record
22 hours ago   157   53,536

NewJeans' 'Attention' lands at #1 on major real-time domestic music charts, the only debut song to achieve this in the last 5 years
31 minutes ago   5   1,366

How K-netizens are reacting to Kim Garam sharing her side of the story + publicizing her school violence committee record
22 hours ago   157   53,536

HYBE ADOR's Min Hee Jin responds to the accusations that she is glamorizing pedophilia
2 days ago   172   56,653