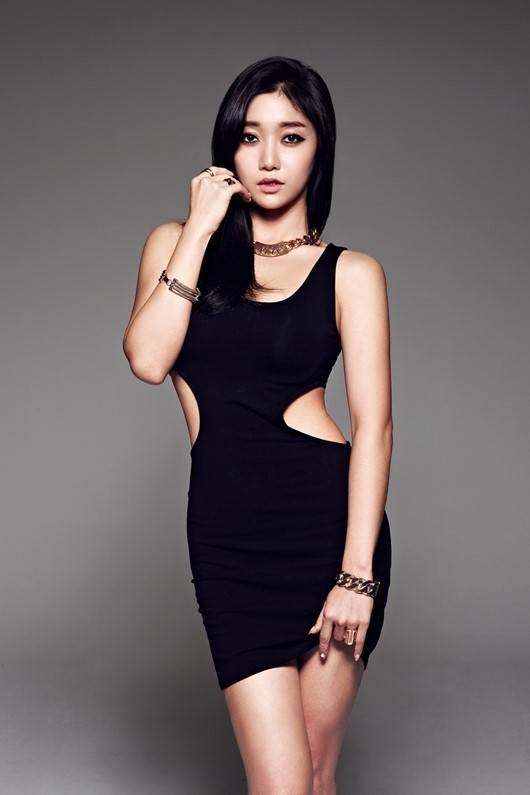 It has been announced that Nine Muses' Sera's contract with Star Empire has reached its expiration date, leading Sera to make the tough decision to graduate from Nine Muses.

Her agency Star Empire stated on the 24th, "Nine Muses' Sera's contract has reached its expiration date so she has decided to graduate from Nine Muses. Her future activities have not been discussed in detail, and we will cheer on and respect Sera's new start."

"Nine Muses plan to recruit a new member and with a reorganized team, they plan to make a comeback early August. We also ask that you show your support and love for the future activities of Sera as well as Nine Muses."

Wish Sera the best of luck with her future activities as you await the group's new comeback with a new member.

[Update] - Sera had previously posted a song she created herself that was dedicated to her fans with pictures of her as well as the Nine Muses members. This left fans to wonder about the message of the song, and now with this announcement, some fans believe it could be a goodbye song thanking her fans for their support. Check it out below.

Shannon Williams says she cringes at her own voice while playing Valorant
4 hours ago   3   5,011

CL asks K-pop fans and Asians to take a stand for 'Black Lives Matter' in a powerful post describing the influence Black artists had on her art
28 minutes ago   5   1,094

BTS V's fanbases donate for #BlackLivesMatter movement and join the fight against racism
5 hours ago   22   2,878

CL asks K-pop fans and Asians to take a stand for 'Black Lives Matter' in a powerful post describing the influence Black artists had on her art
28 minutes ago   5   1,094

Informant A reveals that BTS Suga was well aware it was Jim Jones' speech and intentionally sampled it for his mixtape
2 days ago   249   52,379