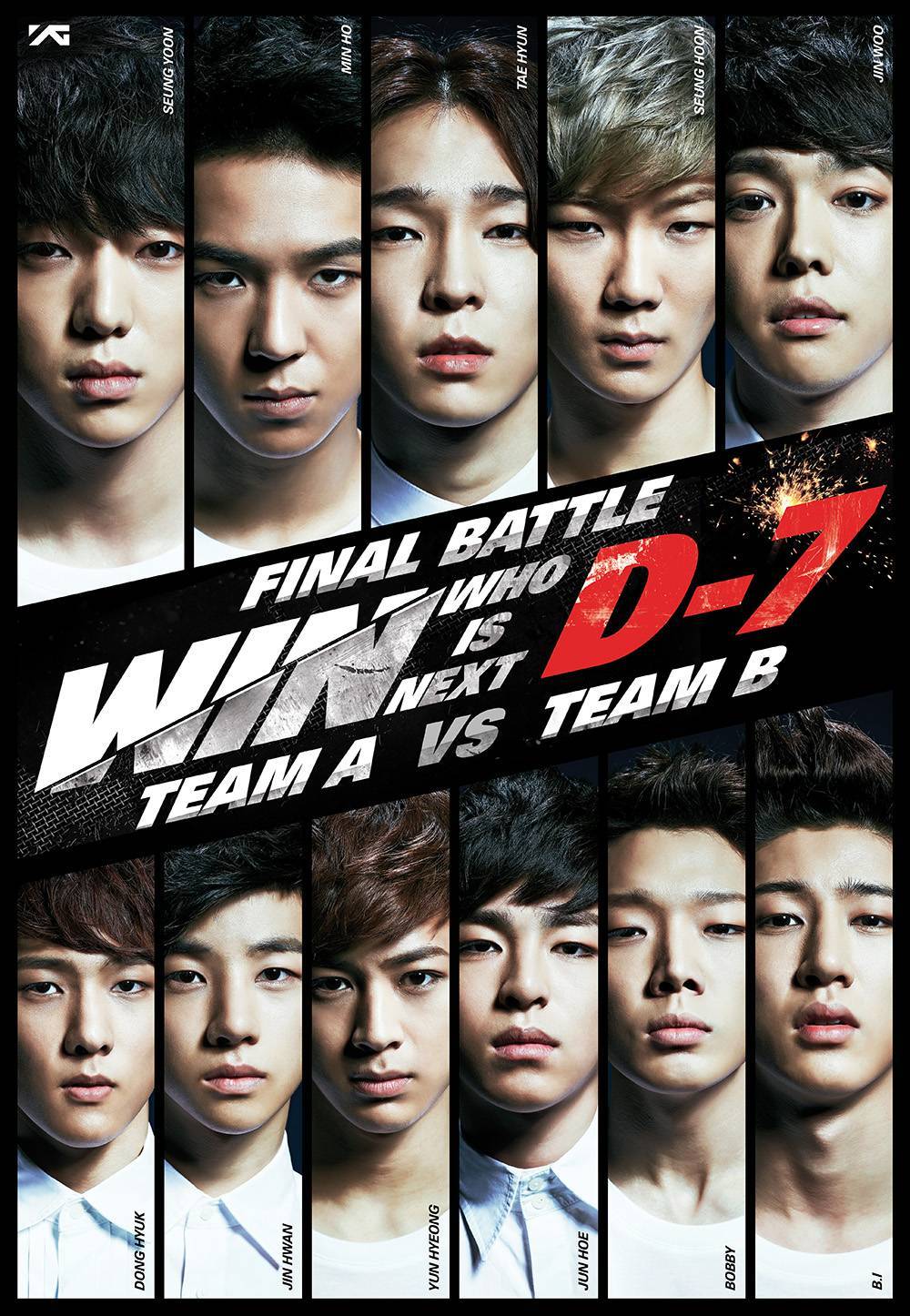 In a public statement to Sports Korea, Yang Hyun Suk stated, "2014 will be an important year for YG Entertainment. Big Bang will release their 3rd full album in the summer. 2NE1 will become the first girl group to have a 2nd world tour. PSY will have a new release, and we will debut four new rookie groups." It has been officially announced that Winner will debut in February.

On their debut, he said, "Usually, rookie groups debut with digital singles, but WINNER is preparing an official album. Fearsome songs will be born from the members' producing abilities and YG Entertainment's producers."

YG Entertainment will also be debuting a new girl group. He said, "It's not an early generation-swap. Through these [rookies], the YGE artist spectrum will be much wider."

Furthermore, Yang Hyun Suk was asked if Team B would be one of the groups debuting this year. In response, YG mysteriously quipped, "That's a secret."
Any guesses on who those four groups could be?

The civil court to come to a final decision in TS Entertainment's lawsuit worth ~$237K USD filed against rapper Sleepy for defamation
10 hours ago   16   12,386

BTOB's Eunkwang tests negative for COVID-19; to adjust musical schedule as he undergoes quarantine
1 hour ago   0   715

"I want everyone who is not a dancer to be disqualified" 'Street Woman Fighter's Monika expresses her anger during the Mega Crew mission
2 days ago   127   110,491