Kim Jong Kook and Yoo Jae Suk talked about how much the 'Nation's MC' has changed over the years.

On a recent episode of 'Gym Jong Kook', Yoo Jae Suk shared, "When I was on the show 'X-Man', I ate at dawn after filming, and Kim Jong Kook was only packing egg whites for his meal at the time. He told me to exercise, and I said I didn't want to. He then told me that I would die. It was an extreme thing to say."

He continued, "I was in my thirties at the time too, and at a certain point, my stamina during filming wasn't so good. That's when I started to go to a gym, and now I go all the time." Kim Jong Kook added, "The Yoo Jae Suk from back then and the one now are different."

Yoo Jae Suk then said, "That was when I smoked cigarettes, and I didn't even breathe right. Now, I have kids and I'm married, so I quit smoking. I thought it would be difficult, but it was easy to quit."

Watch the episode of 'Gym Jong Kook' above, and make sure to turn on the English captions. 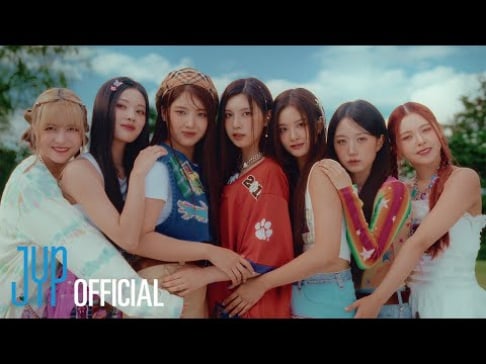 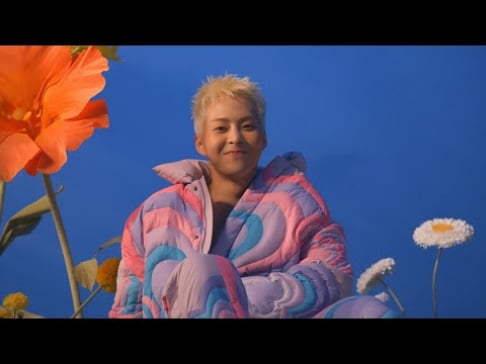 Who are you in that thumbnail? I'm the guy in the middle lol

i am impressed that Yoo Jae Suk quit his smoking after his marriage because he thought it will be a bad example for his children. while Kim Hee Chul quit smoking after his mum caught him hiding his cigarettes in the toilet ceiling one day and he felt so guilty and gave up smoking..

Controversial YouTuber Sojang claims Jinni was removed from NMIXX after being caught visiting motels with another male idol
4 hours ago   65   40,928

Jinni‘s last message to fans on Bubble has sparked speculation that she was kicked out from NMIXX
5 hours ago   16   29,000

Jin makes history in 2022 by becoming one of the Top 3 biggest K-pop solo albums streaming debuts on Spotify in its first week, with just one track
30 minutes ago   1   217

Controversial YouTuber Sojang claims Jinni was removed from NMIXX after being caught visiting motels with another male idol
4 hours ago   65   40,928