EXO's Xiumin has revealed a behind-the-scenes look at his 'Brand New' album jacket.

The making-of video above gives a never-before-seen look at Xiumin's photo shoot as well as the EXO member's comments about his concept. 'Brand New' is Xiumin's solo debut album, and the title song of the same name is a dance track with an old-school vibe and addictive hook about his desire to show the object of his affection a 'brand new' side of him.

Check out Xiumin's 'Brand New' album jacket making-of above, make sure to turn on the English captions, and let us know what you think in the comments below. 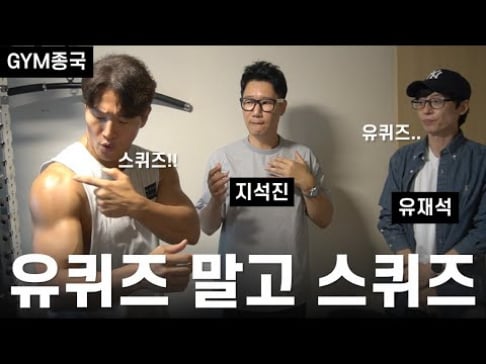 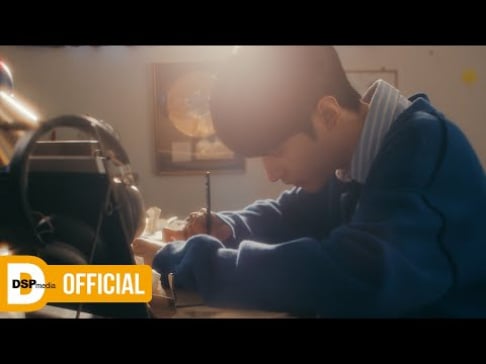 I want his jacket and huh yunjins baby blue pants

Heineken speaks up about the possibility of getting #Jin as a representative
5 hours ago   5   4,079