On the season finale episode on September 23, the cast visited Inje-gun, Gangwon province.

Check out the cast's final performances of season 2, above and below! (Above: Park Bom - "Someday", originally sung by Lee Sang Eun)

Yerin - "Love Is Like Glass", originally by Won Jun Hee

CIX - "If Time Goes By", originally by Choi Ho Sub 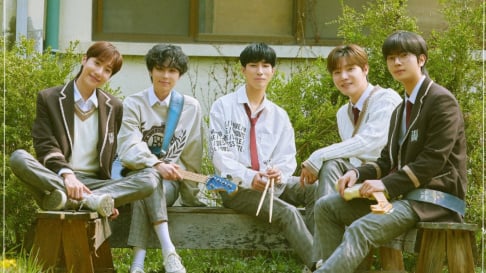 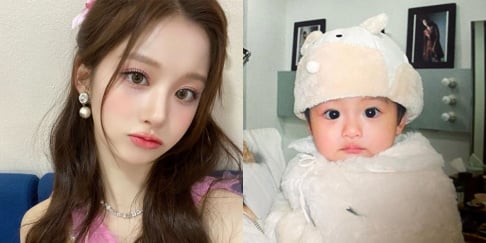 I hate how her company is keeping her in the dark… Someone with Park Bom’s voice belongs on the top of charts!

I've wanting to ask, from last time (can't remember what show) doesn't she look and sounded like she's out of breath after a few verses?

I hate to comment on looks but what happened to her face? Botch operation or the bread addiction finally caught up with her?