In the MV teaser, Kino captivates viewers with his sensual performance. The end of the teaser also reveals a snippet of "Pose" before the audio cuts off with a sharp intake of breath. 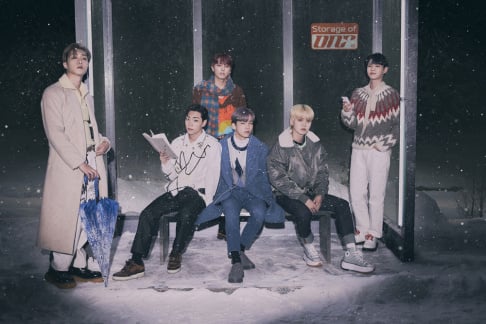 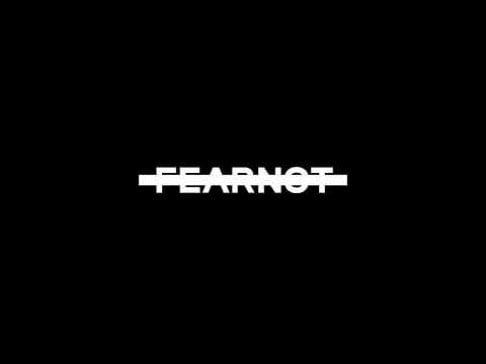