The 2030 World Expo to be held in Busan has just released a TV trailer!

In the futuristic trailer featuring celebrities such as actor Lee Jung Jae, singer Zion.T, rapper Wonstein, soloist Jeon So Mi and Oh My Girl's Arin, announce how 2030 Busan World Expo, despite being the first world class Expo to be held in Korea, will be one that would change the world and is something never seen before.

In particular, Zion.T, Wonstein, Jeon So Mi and Arin form what is called the X4 of the 2030 World Expo in Busan. Fans of them can look forward to seeing more content that they will put out as part of X4 for the World Expo.

What do you think of the super cool trailer? 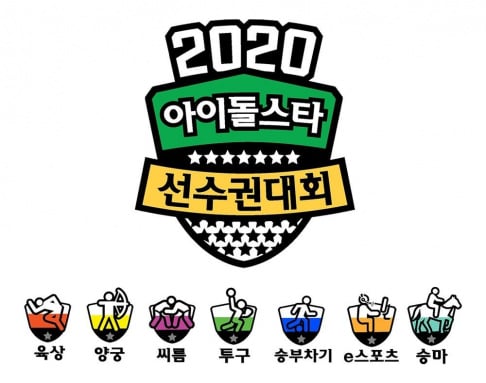 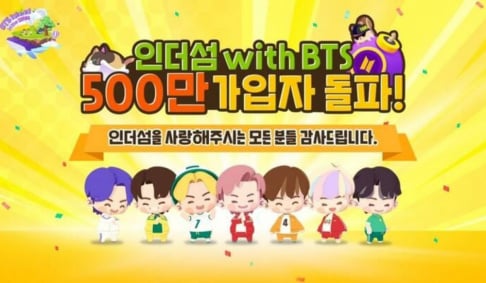 Will NMIXX be able to win the 'Rookie of the Year' award like their sunbae artists from JYP Entertainment?
3 hours ago   38   5,494

What K-Netizens are saying about CNN's article, "Why Western women are heading to South Korea in search of love"
5 hours ago   34   9,066

TWICE is ready to make an impression with a new set of individual and group teaser photos for their upcoming 11th mini-album 'Between 1&2'
6 hours ago   34   5,339

On Indian Independence day, an Indian teacher caught threatening a student over being a fan of "lipstick-wearing" BTS-- sparks debate on toxic anti-fan culture in India
22 hours ago   141   72,498

NewJeans' Minji rejected a personal offer from Lee Soo Man to become the center of an SM Entertainment group
1 day ago   90   108,849