On the December 8 broadcast of MBN's 'Miss Back', the contestants competed against one another with a new genre - semi trot!

Former Wassup member and currently active solo artist Nada decided to adopt a 'Kongji Patji' storyline for her semi trot performance. For this, she needed another helper to fulfill the role of the story's antagonist Patji, while Nada herself would play the role of the heroine, Kongji. Nada decided to invite her fellow former Wassup member and close unnie, Dain!

While many of the other former girl group members of 'Miss Back' did not recognize Dain in the waiting room, former Nine Muses member immediately cried out in joy and greeted Dain warmly. Sera revealed that she and Dain had trained together a long time ago, when Dain was still in her teens.

Later on during the performance, Nada and Dain showcased flawless chemistry together as Kongji and Patji. Check out their full performance from this week's broadcast of 'Miss Back' below, as well as additional clips from Nada's segments! 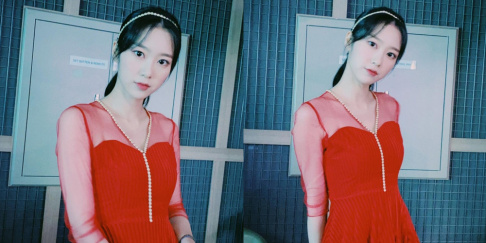 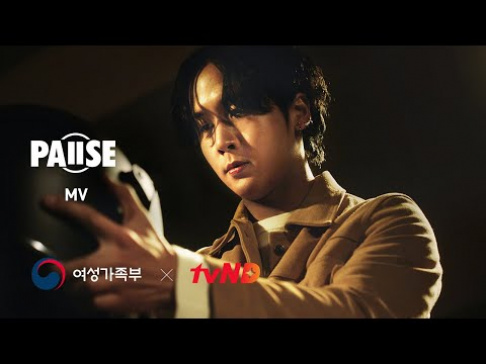 It's so good to see Dain again!

Heineken speaks up about the possibility of getting #Jin as a representative
4 hours ago   5   3,770

NewJeans's Minji stuns the web for her breathtaking beauty on the red carpet
4 hours ago   11   4,063