Actress Lim Ji Yeon has recently been in the spotlight, being applauded for her exceptional acting skills as Park Yeon Jin in the Netflix original drama 'The Glory.'

'The Glory' tells the story of a school violence victim planning a grand revenge against her perpetrators. Park Yeon Jin is the lead perpetrator of the group of bullies.

Despite taking the main villain role for the first time, Lim Ji Yeon has been praised for the impeccable depiction of a school bully. Many might have forgotten her other roles in her previous works.

So here are seven works of Lim Ji Yeon that show the actress in seven different colors.

In the film 'Obsession' released in 2014, tells the story of a secret and passionate affair between two married individuals. Lim Ji Yeon played the role of Jong Ga Heun, who committed an affair with Colonel Kim Jin Pyeong (played by Son Seung Heon), a decorated war hero who suffers from PTSD from the Vietnam War.

Lim Ji Yeon won the 'Rookie Female Actress of the Year' at the Buil Film Awards, the Korea Film Critics Association Awards, and the New Actress Award at the Grand Bell Awards.

In the 2015 movie ‘The Treacherous,’ Lim Ji Yeon plays the role of Dan Hee, a butcher who makes a living by performing sword dances on the streets and then goes to Unpyeong after being noticed by Lim Soong Jae (played by Joo Ji Hoon), a seemingly loyal retainer for the king who is planning treason against the mad tyrant. Dan Hee is entwined in the plan to overthrow the king as she seeks out revenge of her own.

In the movie 'Tazza: One-Eyed Jacks' released in 2019, Lim Ji Yeon played the character of Yoon Young Mi, who lives by stealing chips from gambling houses.

Released in 2021, the movie 'Spiritwalker' deals with the story of Kang I An (played by Yoon Kye Sang), a man who wakes up in another person’s body every 12 hours, and Mr. Park, who pursues Kang I An. Lim Ji Yeon played Moon Jin Ah, Kang I An's fiancé in the film.

In 'Money Heist: Korea – Joint Economic Area 2', Lim Ji Yeon plays the role of Seoul, an original Korean version character that was not in the original work.

'Seoul' is the second-in-command of the mercenary organization under 'Berlin (Park Hae Soo)' and is an external support character who helps robbers outside the Mint. In the end, she plays an important role in helping the group escape the Mint safely with Berlin.

In 'The Glory,' she plays Park Yeon Jin, which is Lim Yeon Jin's first lead villain role in her life. ‘The Glory’ is a drama about a woman whose soul was shattered by school violence in her childhood, who dedicated her entire life to meticulously preparing for desperate revenge. 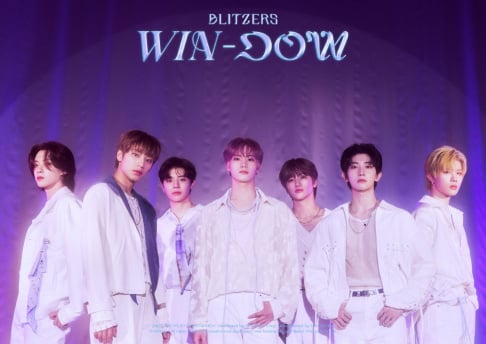 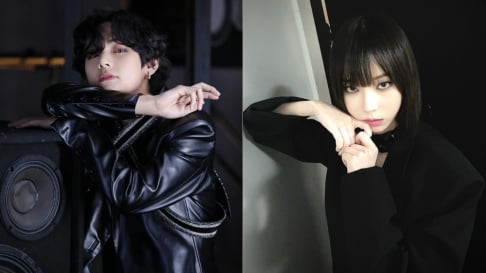 whr her in sbs drama?