It is time for the newest edition of ‘famous idols you share zodiac sign with.’ For this one, we are going to look at the Capricorns of the K-pop industry. Check out this edition to see if you share the zodiac with your favorite celebrity.

First off, those born between December 23 to January 20 are of the Capricorn zodiac. They are overachievers, practical and sensitive. They are hardworking and also someone who will make achieving something look effortless.

Capricorns are good at socializing. They can have a small or large circle, but no matter what, they will be loyal to them. They are determined and like to go along the way they chose, even when it gets difficult sometimes.

While there are other traits to list as well, for now, let us not wait any further and look at the K-pop idols whose zodiac sign is ‘Capricorn.’ Let’s get started.

Do you share your birthday with any of these idols? Let us know! Also, don’t forget to mention the ones not listed here. 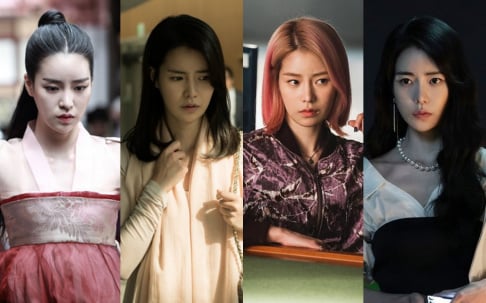 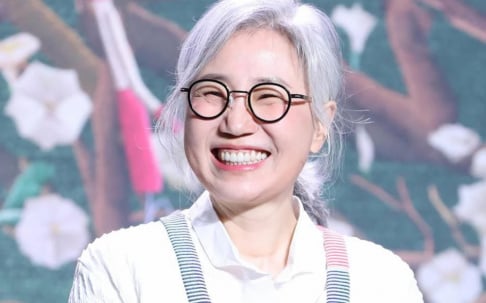 How much does 'The Glory' writer Kim Eun Sook get paid per episode?

What a nice group of hardworking talented Capricorns! 💜 Kim Taehyung V has my heart.

Dara says she got in trouble for not pressing elevator button for YG Entertainment head?
2 hours ago   7   7,914

Dara says she got in trouble for not pressing elevator button for YG Entertainment head?
2 hours ago   7   7,914