Netizens get in a heated debate over comments made by a member of TREASURE, 'My body feels trashed after flying economy class for 6 hours'

Earlier this week, one member of TREASURE went live and caught fans up on his busy schedules. As the live broadcast was "voice only", fans asked him why his voice sounded rather congested. The idol replied that he had a nose bleed, and thus could not go live with video.

According to fans who tuned into the live, the TREASURE member made the following comments when fans asked him, "Did you get some sleep on your flight?".

"Did I get some sleep on the flight? Actually, apparently all of the flights were booked today, so we had to ride economy class? For 6 hours? Ha... I seriously thought I was gonna die, for real. It's not like business class is all that comfortable either, but now that I've tried economy today. Ha... My body's totally trashed because of that, seriously. I mean, as soon as I woke up this morning, my body felt sore all over, because we had back-to-back shows the day before. So I'm already like hurting all over. But then because we had to ride economy... Wow... just wow... Even if we tried to wait for seats to free up, it was no use. That's why... I seriously thought I was gonna die on that flight."

The TREASURE member's comments have now struck up a heated debate among netizens on various online communities.

On one hand, some netizens criticized the idol's "high and mighty review of economy class", frequently utilized by ordinary people. Some said,

"There are plenty of people who fly even longer distances to the U.S. or Europe riding economy class... like who the heck are you to feel so high and mighty."

"Most ordinary people ride economy class whether they're traveling for vacation or for work."

"I get that his schedules are packed but every other idol group deals with similar schedules, and you don't hear any of them b****ing about how bad their flight was to the fans."

"It's not necessarily that what he said is all that wrong, it's just the way he said it. Like, 'My body's trashed from riding economy class'? What kind of phrasing is that? Does he normally speak that roughly?"

"Your fans probably flew economy class to see you perform."

However, others felt that the idol's comments were "being taken out of context", and explained more of the circumstances surrounding the TREASURE member's recent schedules:

"He didn't say that he has a nosebleed just from riding economy class for 6 hours. For nearly 2 months the boys have been having two back to back shows per day without much rest, and there are some members who are really ill from the strain, and this time they had to catch a flight the morning after the last show so they could make rehearsal by 12 PM. With that hellish schedule, no one's body would be in one piece. So can an idol seriously not even come to fans about how he's feeling?"

According to fans, the TREASURE members caught the next flight for Bangkok, Thailand on January 5 after having two shows in one day in Saitama on January 4, in order to attend the 'Golden Disc Awards' being held in Bangkok on January 7.

With this in mind, other netizens felt,

"Wait, they have two shows in one day? Isn't that violating some kind of labor law..?"

"Wow, two shows in one day the day before, then riding economy class for 6 hours to make it to their next schedule. It wouldn't be as surprising if it were an idol from a smaller company but... because they're from YG, it just sounds that much more messed up."

"Even if they're not like top stars or anything like that, it's pretty poor treatment and management from YG."

"What's wrong with saying 'My body's trashed'? I say that all the time."

"I think the complaints are valid tho. Sitting for 6 straight hours is really bad for your body. A lot of professional athletes work hard to bring their bodies back to normal after flying for long hours, and honestly, idk if K-Pop idols get that kind of treatment. Some of them use their bodies just as much."

"Economy class is the worst for real. Even after two hours my knees were killing me."

What do you think of the ongoing debate? 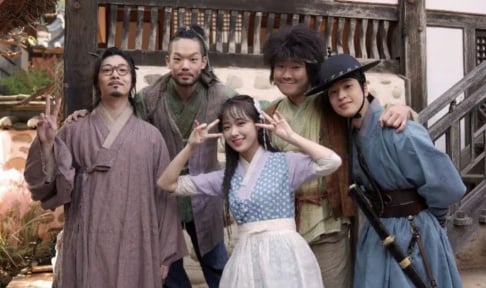 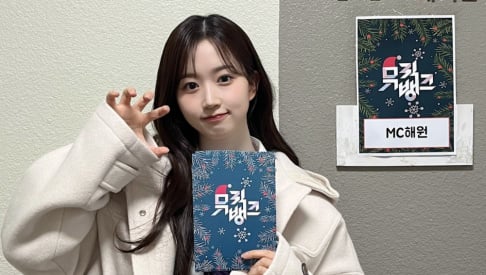 He’s not lying. When you are literally crammed up for more than an hour in a small space your body will feel like trash.

He basically had to over exert himself for two shows a day, ride a crowded plane in a very exhausted condition, and then do more over exertion on a completely strained body

it would be abnormal if his body was fine