News
Posted by Jia-Lin 29 days ago

On January 1, IVE announced on their official Japanese website the release of their upcoming Japanese version single of their hit song "Love Dive," which is set to be released on January 16.

In addition to that, the group also released the album cover for this release. Check out the full image above! 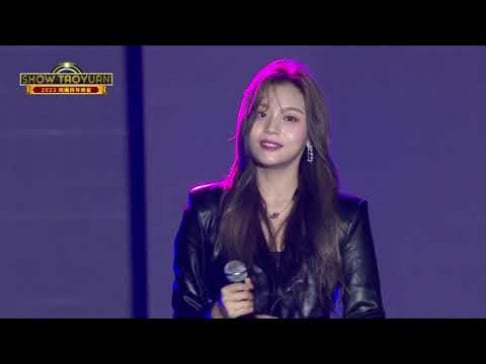 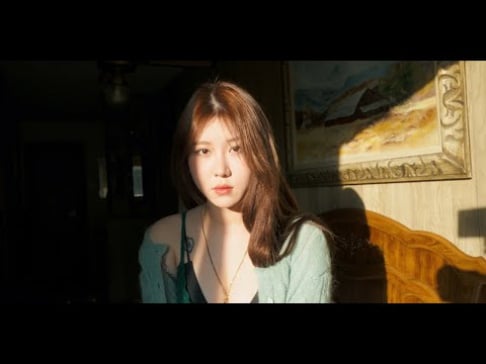 Baek Ye Rin is in a 'Big World' in latest MV