On January 22 it was revealed that GWSN won their first lawsuit against their former agency The Wave Music.

The 28th Civil Division of the Seoul Central District Court ruled in favor of the GWSN members against their agency The Wave Music, to confirm the non-existence of their exclusive contract. Once the judgment is finalized in 14 days, the exclusive contract will be terminated and the members will be able to move freely.

GWSN debuted in September 2018 under Kiwi Media Group then moved to The Wave Music in July 2020 under an agreement with their first agency. Since the release of their last album 'The Other Side of The Moon' their activities have been practically non existent. Many stories have emerged amongst their fans that the members are being neglected, which was confirmed by past posts about Producer Swin Lee not getting paid and a former employee who said they weren't paid for almost 6.7 million won for their overdue salary, severance pay, and 4 months' worth of expenses.

The documents of the lawsuit revealed that starting in February of 2022 all the members were kicked from their accommodations because the agency stopped paying the rent and in July of that same year, the dance room was cleared out and all employees and managers in charge of GWSN had left the agency. It was also revealed that the two foreign members Miya from Japan and SoSo from Taiwan, now had criminal records because the agency neglected to pay for their visa paperwork.

The members of GWSN stated, "Since our last album activity in June 2021, we have been neglected to a level where we cannot engage in entertainment activities," and claimed, "The exclusive contract has completely lost its effectiveness due to the failure of the management and settlement data obligations."

Courts believe that the exclusive contract can be terminated if the trust in the relationship is broken, such as not providing settlement data(singers wages). However, in this lawsuit, the company did not respond for more than 30 days even after receiving the complaint, so the lawsuit ended without a hearing process. If the company does not appeal within 14 days of receiving the judgment, the judgment becomes final.

Industry experts unanimously say that it is common for singers and trainees to be neglected without receiving support from their agency, as is the case of GWSN. Since the late 2000s, as girl groups such as Girls' Generation and Wonder Girls became successful, small and medium-sized agencies were created, and dozens of idol groups debuted each year.

Despite the expansion of the idol market, only a few groups gain popularity, and if they do not gain results in a short period of time after debut, they will not receive additional investment, making it difficult for small entertainment companies to do business. If the project is stranded due to lack of investment funds, employees will leave one after another, leading to a situation where only the singers who are under exclusive contracts are still with the company. 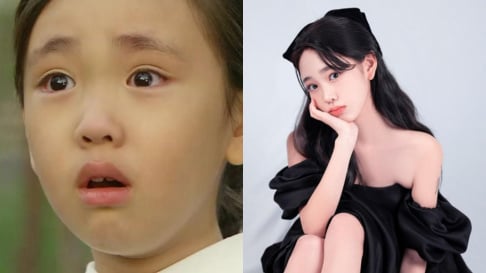 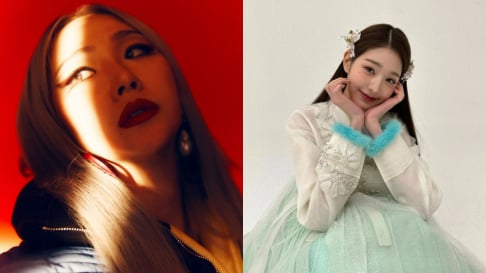 This is just so outrageous. I'm really hoping the judgement becomes final and the girls are able to remove themselves AND/OR move to a different agency that would treat them better. Fuck The Wave.

Netizens surprised by TXT's skills at the assembly line of their album manufacturing factory
4 hours ago   4   5,528

This is Song Joong Ki and Katy Louise Saunders' future home where they will raise their first child
7 hours ago   30   51,793