On January 22nd, the alleged ex-boyfriend of Kim Ji Young updated his Instagram with a post exposing Kim Ji Young being unreachable after borrowing money from his parents.

He wrote, "I wasn't going to expose her but I'm posting after thinking it through for 6 months. We lived together. She came from an abusive family so despite the debt we already had, my parents helped her get a studio of her own. My parents paid her rent. But then one day she left under the radar and then she said she is now dating (tagged account) so I shouldn't talk to her. She said she'd pay back anything related to financial issues but she never got back to me." 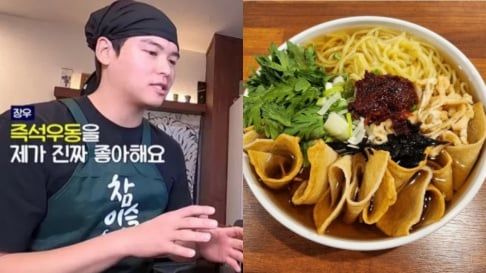 Lee Jang Woo opens up his own udon restaurant 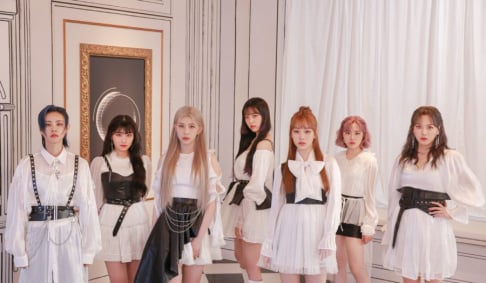 There’s a difference between debt shaming and hun rightly calling out a fraud who personally swindled him.

I can understand why he might post this. If she’s not responding to personal messages, it might be the last resort before going to the police. Although a police investigation might be better than a social media post. I’m going to wait and see if more information comes out

LOONA’s Olivia Hye updates fans for the first time in 3 months after losing her injunction against BlockBerry Creative
4 hours ago   9   11,456