Before spreading to the global music market, K-pop first took to Japan, Korea's neighboring country, to break into the music industry overseas.

BoA, TVXQ, KARA, and more have broken into the Japanese music market and gained immense popularity. Since then, K-pop has become a major music genre popular in Japan as well.

Recently, Korean netizens took notice of the 4th generation idol groups that were featured on the covers of major Japanese magazines such as ViVi.

Korean netizens noticed how these popular 4th generation idol groups were exuding different vibes that were unique. One netizen pointed out, "Aespa looks stylish, LE SSERAFIM is cute, NewJeans is refreshing, and IVE is classy."

Other netizens added, "Ningning looks so pretty in the first photo," "LE SSERAFIM fits so well with the Japanese magazine," "Wow, I can't believe the 4th generation idol groups are already on the covers of Japanese magazine covers," "Seeing the covers like this side by side, you can clearly see that each group has a distinct vibe," "NewJeans is really pretty in the denim look," "NewJeans look like Korean magazine covers," "I love LE SSERAFIM's cover," "IVE looks like princesses," and "These are really cute magazine covers that show the different vibes of each group." 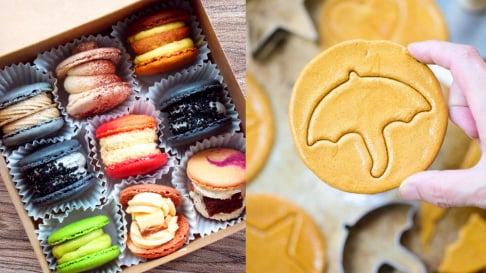 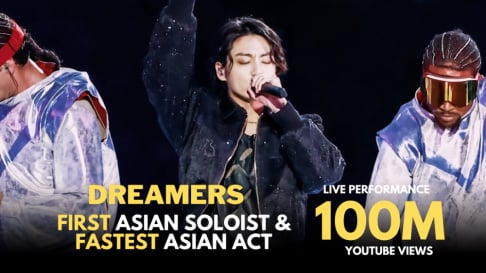 I love the fact le sserafim looks natural and a lot like themselves cute and smiley in this photoshoot and eunchae baby is growing fast. she might be the tallest one now.

A victim of school violence who was burned with a hair iron shares that the most hurtful words she ever heard are "You deserve to be bullied"
4 hours ago   34   7,683

Korean netizens are shocked by the news that the top celebrity investigated for propofol use is Yoo Ah In
5 hours ago   10   14,061

A discussion about #Jin being an exemplary celebrity, free from controversy, trends on Nate Pann
4 hours ago   3   3,533