On December 13, The Seoul Music Awards (SMA) posted an apology for the recent inconvenience faced by international fans.

Currently, SMA is holding its 1st round of voting in which fans from all over the world were supposed to be able to cast their votes for their favorite artists. However, due to the voting app being inaccessible to international users for the past three days, an immense number of international fans were unable to vote, resulting in the ranking of the artists being changed, with only the votes from Korean users being tallied.

In response to the ongoing dissatisfaction from international fans, the Seoul Music Awards released an official statement apologizing for the inconvenience and providing an explanation for why the app was unavailable to international users.

According to the statement posted on December 13, the system was down due to the "excessive usage of the Seoul Music Awards ceremony voting service in the Fancast service." Additionally, SMA stated, "Access to the service was impossible due to a suspected DDoS attack via specific IPs."

The Seoul Music Award explained that they have upgraded its servers, tightened security, and recovered the service. The award ceremony operation team also assured fans that the data and votes were not lost or leaked. However, despite these efforts, many international fans have still experienced inconveniences and have expressed their dissatisfaction with how SMA has handled the situation. 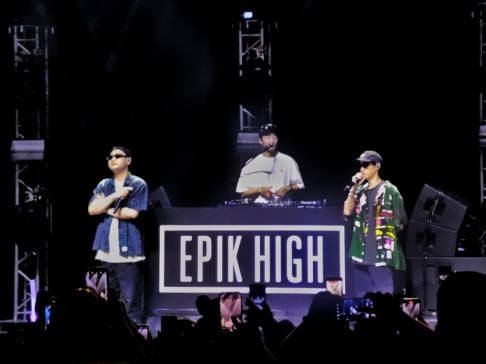 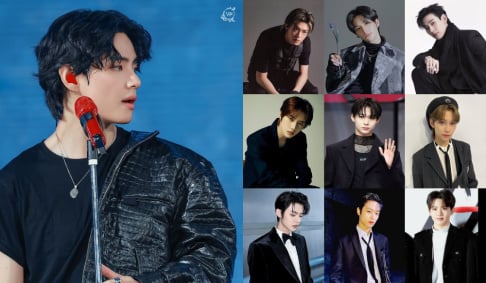 trot's gonna win for sure 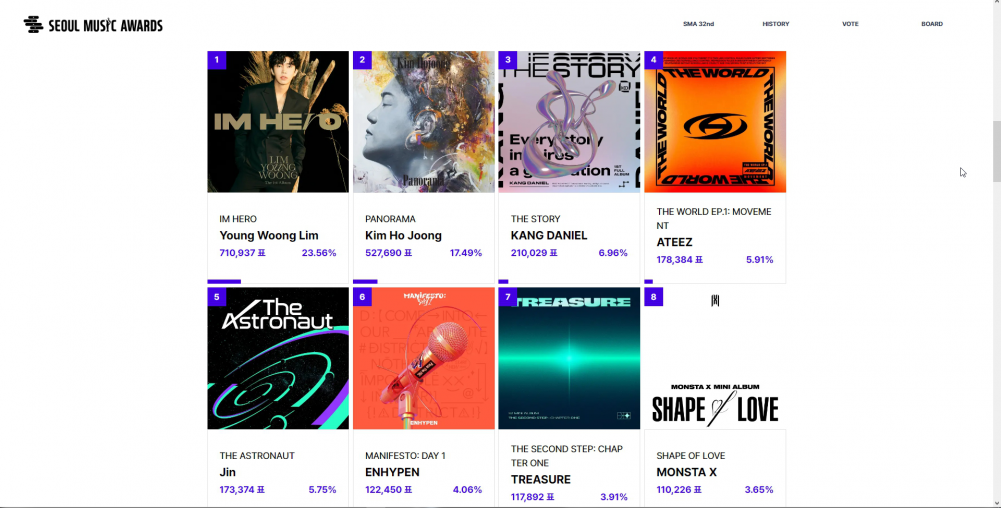 BTS Jin gets a vacation as a reward after winning first place at the military talent show
9 hours ago   49   64,229