The new song marks the girl group's first comeback since debuting this summer. "Ditto," which was written partially by member Minji, reinterprets the feeling of a cozy winter love song through a Baltimore club dance sound.

The single is accompanied by two highly cinematic music videos for 'side A' and 'side B,' directed by Shin Woo Seok of the film and advertisement studio Dolphin Kidnappers. In both music videos, the members are seen playing a group of high school friends.

The two music videos gained millions of views in just a few hours of release proving the girl group's popularity.

Not only that, NewJeans' newest track, "Ditto," reached #1 on MelOn's Top 100 chart just 2 hours after its release.

The song shot up to the top in just a few hours, garnering much love from listeners. 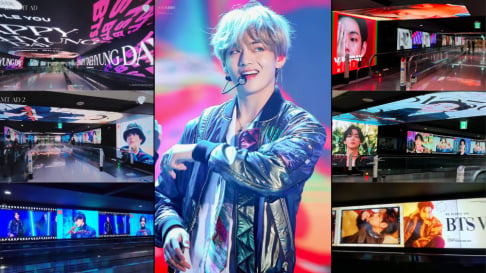 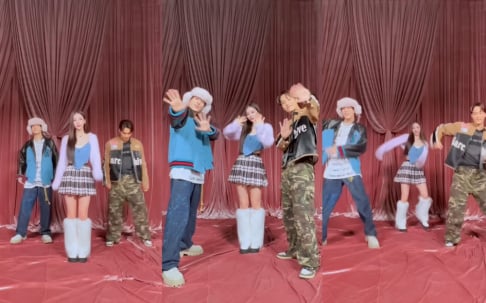 The song is good on its own, but juxtaposed with the heartfelt MV it elevated it to something special.