Hailed as one of the most handsome men in the world, it's normal to see both men and women fall for Kim Taehyung, aka V of BTS.

Adding to his long list of celebrity admirers is Simu Liu, who is a Chinese-born Canadian actor, author, and stuntman. He is popular for portraying the character Shang-Chi in the 2021 Marvel Cinematic Universe film "Shang-Chi and the Legend of the Ten Rings."

It all started when Hawaiian digital creator Jessica Urban held an 'Ask Me Anything' session on her Instagram Stories and was asked, "Are you into Asian guys?"

In response, she posted photos of Simu Liu and one of Taehyung at a recent BTS concert.

Upon seeing the post, Simu Liu took the opportunity to publicly declare his love for Taehyung by reposting her story with the caption, "First and only time I’ll ever be in the same photo as that beautiful man but I’ll take it."

Not even one of PEOPLE magazine's "2021 Sexiest Men Alive" is exempt from Taehyung's beauty and charms.

While it's cute that Simu Liu thinks they will never meet, a future interaction between the two guys can't be ruled out, since Taehyung's close friend Park Seo Joon is joining the Marvel Cinematic Universe soon. 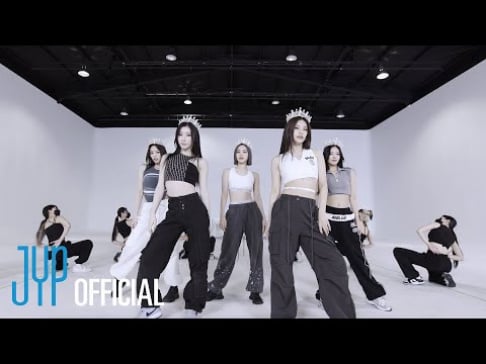 They are both gorgeous men!

'The Glory' actor Jung Sung Il talks about his difficult childhood and drinking water from a puddle when he was thirsty
4 hours ago   5   6,990

Producer Yoo Han-jin has departed SM Entertainment after 25 years and has joined n.CH Entertainment
5 hours ago   12   5,790

NCT's Lucas expected to resume activities after his photo with SM Entertainment's CEO and an Instagram update
1 day ago   100   55,972