The performance garnered a lot of attention for being the girl group's very first of their latest single "CHESHIRE," the title track of their new mini album of the same name. The stage also included their single "Sneakers," which was also released earlier this year.

Meanwhile, as previously reported by Hanteo, 'Cheshire' wrapped up its release date sales with over 275,189 copies sold. With this, the album became ITZY's best-selling album in terms of first-day sales, breaking their personal best. The record was previously held by the group's fifth mini-album, 'Checkmate,' which had around 251,000 units sold on the first day of its release. 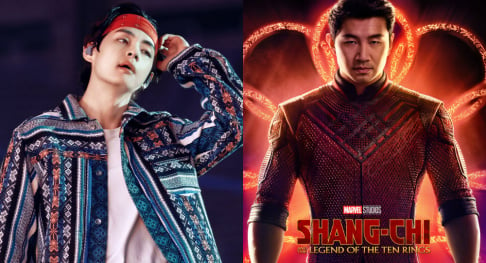 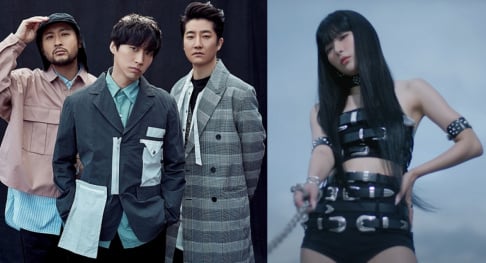 What's the point of doing this?Giving their all?

They deliver phenomenal performances and yet always are pushed to the side by other groups when it comes to winning on performances or, even worse, dance!ITZY's literal strongest suit!

I would get if they did not get the awards for groups like IDLE, DREAMCATCHER or MAMAMOO, but usually that ends up not being the case...

GOT the Beat yields disappointing chart results compared to their previous release
3 days ago   67   32,448