BTS member Kim Taehyung, aka V, is known for his love of the classics when it comes to music. In his latest project, he brings back aesthetics and fashions from the past.

For his 'Me, Myself, and V' photo folio, titled "Veautiful Days," Taehyung travels back in time and channels a classic British gentleman living an idyllic life in his luxurious country house, surrounded by beauty and elegance.

Two mood samplers and a concept film were released, all directed by Mr. Veautiful himself. The mix of innocence and luxury was a concept that suited Taehyung perfectly.

In Mood Sampler 1, Taehyung is seen in a turquoise vest, coat, and white cravat. He lounges beside a table, holding a book and a pocket watch.

In Mood Sampler 2, he wears a vintage brown suit and playfully jumps like a kid on a bed of daisies in the middle of a field.

A romantic Concept Film that expanded on the theme followed, showing Taehyung spending his "Veautiful Days" engaging in the leisure activities of gentlemen.

In one scene, Taehyung is at an observatory, viewing things through a telescope. In another, he is riding a bicycle with a basket full of flowers and a huge smile on his face. He is also seen horseback riding, a skill he learned from his "Hwarang" days.

Eagle-eyed fans noticed that the expensive location of Taehyung's photo folio was the Equestrian Club of Sono Felice Vivaldi Park, also known as the most luxurious horse riding club in South Korea.

Fans went crazy over the historical-themed videos and were excited about the photo folio's release.

Comments comparing him to 'Mr. Darcy' and 'Bridgerton' trended on Twitter as fans pointed out how Taehyung looks like he came straight out of Jane Austen's 'Pride and Prejudice' and other historical fiction.

Elite company: The Girl Groups that have won the grand award on both MAMA and Melon Music Awards 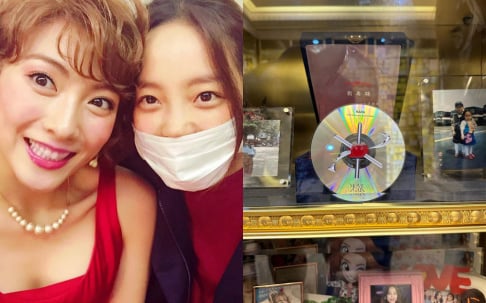 His concept is amazingly perfect. Taehyung is so creative. He is dashing, classy, debonair, innocent yet sensual. Him riding that horse was hot af, riding the bike was so pure, jumping on the bed so innocent, laying on the bed looking up at the sky and us was sexy and sensual. His fits were so on point. He gave us teasers on his IG with his pfp and also on May 1st with the bw pic with flowers on the bed. They were both from this concept. We love you Kim Taehyung. Borahae forever. I am so proud of him.

Mr. Varcy is so handsome and elegant. 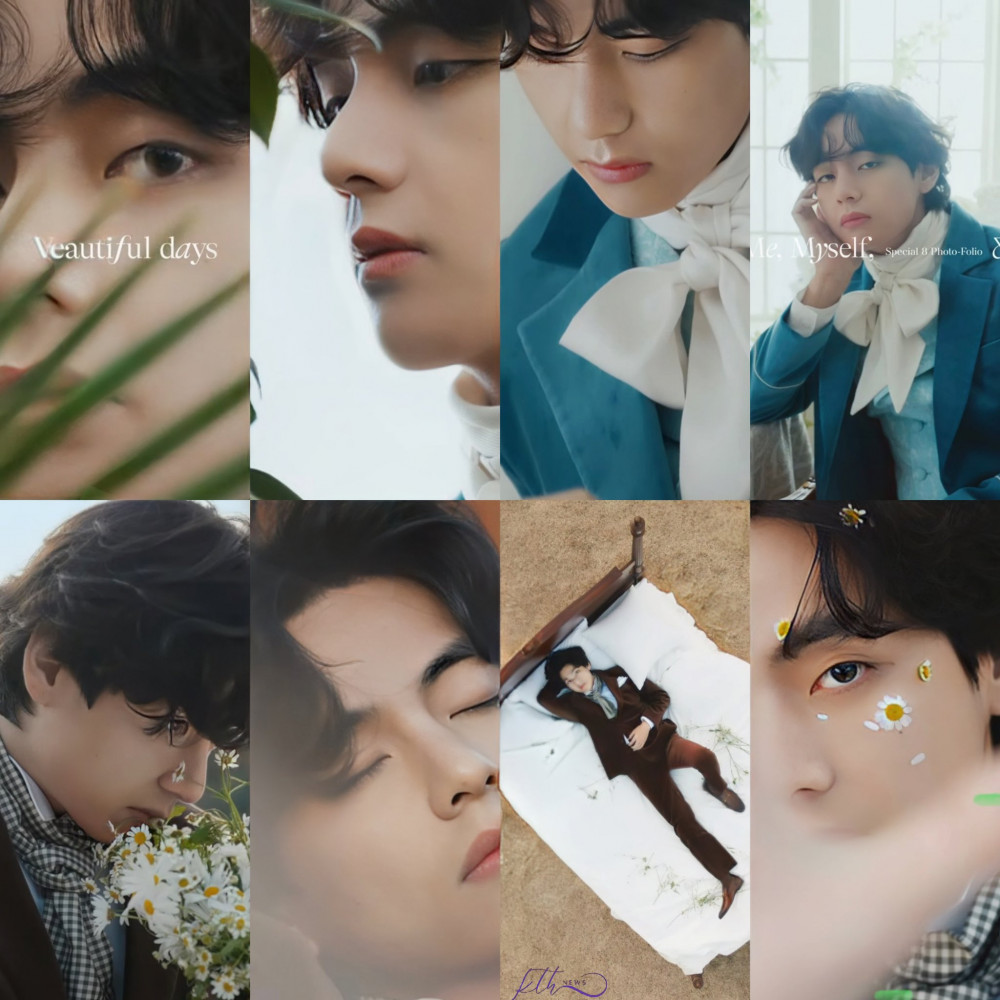