The Korea Institute of Corporate Reputation has released brand value rankings of individual girl group members for the month of December!

BLACKPINK's Jennie ranks first with a brand value index of 4,500,197, rising an impressive 52.50% from last month yet maintaining her position at the top of the chart.

Charting second is NewJeans' Minji with an index of 4,267,230, also rising 78.47% from last month yet making an impressive jump from her previously held #6 position.

The big data analysis showed terms that were most commonly linked with Jennie were “fresh," "stunning," and "lovely.” On the other hand, the keyword analysis of the member see “concert,” "Chanel," and "Instagram" as the most commonly searched term.

Below is the ranking of the top 30 individual girl group members for the month: 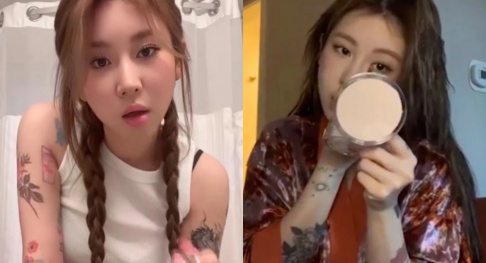 "Is your body drawing paper?" Baek Ye Rin claps back at netizen's rude comment about her tattoos 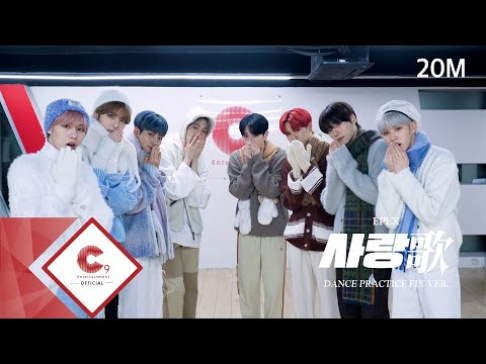 gauel rank higher than won young...what happen to won young? i though her fans said she up there with jennie rank

GAEUL AND MINJI GOT WHAT THEY DESERVED!
I am sooo happyy!

How Korean netizens are reacting to the news that Seungri will be released from prison by the end of the week
1 hour ago   18   5,428

OnlyOneOf's agency confirms all members are safe and resting after car accident in Japan
7 hours ago   10   4,451

How Korean netizens are reacting to the news that Seungri will be released from prison by the end of the week
1 hour ago   18   5,428