The Korea Institute of Corporate Reputation has revealed its rankings for top individual male K-Pop idols in terms of brand value for the month of September.

In first place, BTS member Jimin earned a total of 5,365,458 points for this month, ranking on top once again with his indisputable brand power. Second place went to ASTRO member/actor Cha Eun Woo with 4,539716 points, while third place went to solo artist Kang Daniel with 4,097,956 points. 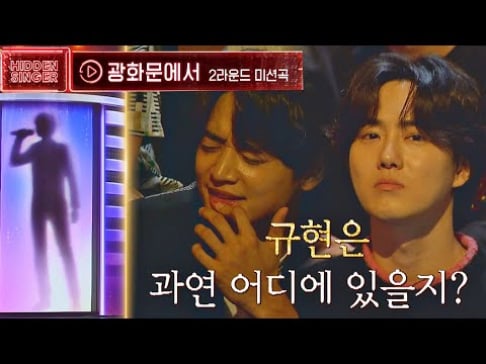 Did Kyuhyun's closest friends correctly guess his singing voice behind the curtains on JTBC's 'Hidden Singer 7'? 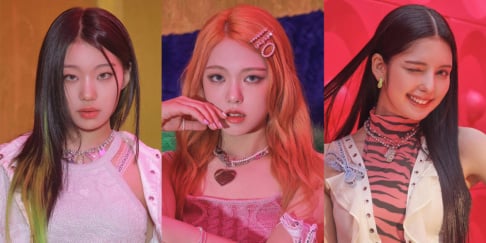 I love how K-media always emphasize his effect on SK economy among other things. While continuing to highlight his influence on tourism, culture, food, clothes and so on. Well- deserved

tvN drama 'Little Women' removed from Netflix in Vietnam due to offensive content
5 hours ago   18   9,786

Weibo rumors say that stars with foreign citizenship may soon be banned from appearing on Chinese TV programs
6 hours ago   25   11,545

Crush's recent Instagram story raises questions on whether he is referring to recent events related to ITZY Ryujin's 'V Live'
1 day ago   55   103,946