NMIXX members Jiwoo, Jinni, Lily, and Haewon are next to release their individual concept photos for 'ENTWURF'.

On September 8 KST, the individual concept photos of NMIXX members Jiwoo, Jinni, Lily, and Haewon were unveiled on their official Twitter page, drawing attention. In the photos, each of the members showed their radiating beauty, dressed in white outfits and posing with chic facial expressions.

In particular, the orange-blue background behind each of the individual members showed a different sentence, such as "Keep something for a rainy day", "In unity there is strength", "Never say never", and "God defends the right". The written sentences raised curiosity on the story that will be told in their upcoming 2nd single 'ENTWURF'.

Meanwhile, NMIXX will be releasing their 2nd single 'ENTWURF' on September 19 at 6PM KST. 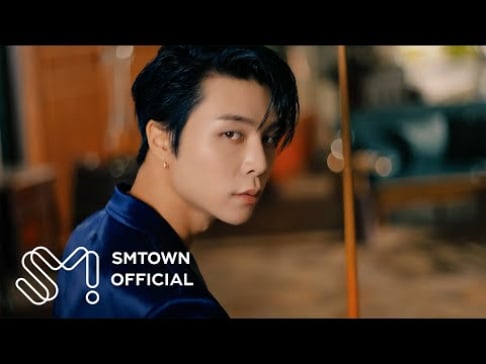 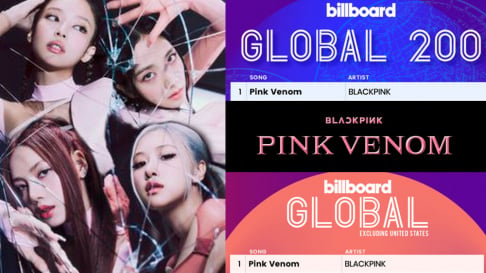 BLACKPINK's "PINK VENOM" becomes the only girl group song to simultaneously rank No. 1 on Billboard's 'Global 200' and 'Global Excl. US' charts for two weeks

I feel like they’ve been preparing for a month now…😭

Blinks are very afraid and downvoting...

"We love you Taehyung" trends on Twitter as fans flood social media with their displeasure over unfair treatment
21 hours ago   38   48,932

Social media post of parents burning all of their daughters K-pop merchandise goes viral
3 days ago   146   245,277