Teaser
Posted by jieun-im 21 days ago

On September 8 KST, NCT 127 took to their official Twitter page to unveil two new group concept photos, as well as their 2nd mood sampler video for their upcoming 4th album '2 Baddies'. In the mood sampler video clip, it opened with a scene of a refreshing swimming pool and a billiard 'pool' game, complimented by a fun background music. Then, the camera zoomed in on the NCT 127 members, who each stared directly into the camera while exuding their charismatic charms. In the group concept photos, the NCT 127 members are seen dressed in colorful outfits perfect for a party day.

Meanwhile, NCT 127 will be releasing their album '2 Baddies' through various music platforms on September 16 at 1PM KST. 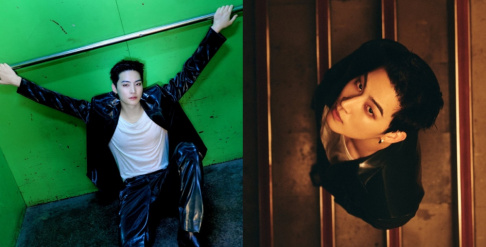 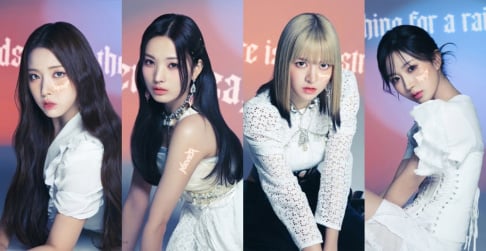