The announcement of Kang Dong Won's appearance on the radio show was made just a few hours before the show through 'Starry Night's official Instagram account. According to the post, fans could send in questions they wanted to ask the actor through the post's comment section.

'Starry Night' has been hosted by singer Park Hyo Shin and BTS's V as the two special DJs while Kim Eana is away on vacation for two nights. It has been revealed that Kang Dong Won decided to appear on the radio show thanks to his friendship with the two special radio DJs.

Meanwhile, BTS's V will be a special DJ for two nights, while Park Hyo Shin will continue until the 2nd of next month. 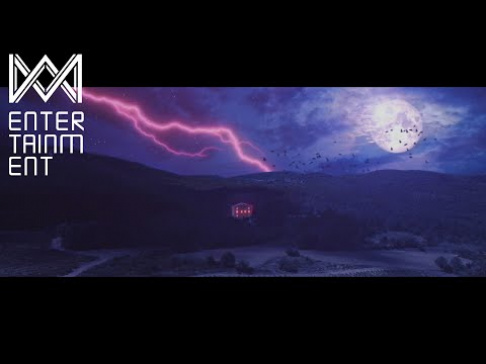 It's great that they had this chance to share with us their interesting episodes. Their friendship is so adorable!

it was such a entertaining and fun show thanks to these 3, you could tell how comfortable they were with each other 👏🏽

A former manager tells 'Dispatch' what poor, toxic working conditions Lee Seung Gi was subject to during his debut days at Hook Entertainment
5 hours ago   11   14,854

K-Netizens have a heated debate after Jeremy Erlich, Spotify's Head of Music Strategy, is frequently spotted with BLACKPINK Rosé
1 day ago   156   82,147