According to an exclusive report by Billboard, the 'Mnet Asian Music Awards', or 'MAMA', has rebranded as the 'MAMA Awards' beginning in 2022.

A representative of CJ ENM stated, "The rebrand carries the award show’s ambition to expand from its existing presence in Asia to encompass global K-pop fans, positioning itself as the world’s No. 1 K-pop awards", Billboard reported.

This year, the newly rebranded 'MAMA Awards' will take place at the Kyocera Dome Osaka in Japan for 2-days, from November 29-30, the first time ever that the ceremony has expanded to 2-days. The event will be steamed live via YouTube and various other global streaming platforms so that K-Pop fans across the world can tune into their favorite artists' performances.

More details on the '2022 MAMA Awards' will be revealed soon! 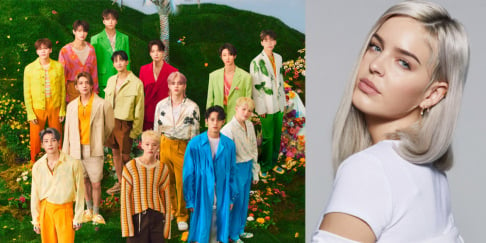 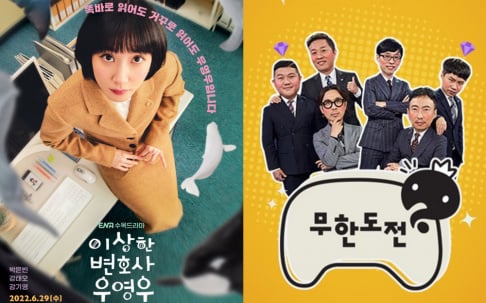 "We love you Taehyung" trends on Twitter as fans flood social media with their displeasure over unfair treatment
21 hours ago   38   47,773

Jimin is the next BTS member to captivate fans with his solo photo portfolio 'Me, Myself, and Jimin'
43 minutes ago   8   700

Social media post of parents burning all of their daughters K-pop merchandise goes viral
3 days ago   144   245,109