On August 13, the tickets for Cha Eunwoo's Japan JOTM Fan-meet, which will take place on August 21 & August 24 (2 shows for each day), were made available to the general public, and within a few hours, all tickets (approximately 36,000 tickets) were sold-out. Due to high demand, the Japan JOTM organizers decided to add standing tickets for August 24's JOTM Fanmeet, which were sold out too.


Prior to JOTM Japan Fanmeet, Cha Eunwoo also sold out tickets for his Thailand JOTM Fanmeet, which took place on July 30.

After successfully completing his JOTM Fan meets in Indonesia, Thailand & Philippines, this will be Cha Eunwoo's fourth Fanmeet. It is no secret that Cha Eunwoo is very popular in Japan because of his dramas like 'My ID is Gangnam Beauty, 'Rookie Historian Goo Hae-ryung' & 'True Beauty,' which were aired and re-aired in Japan many times. And his sold-out ticket is another testament to his popularity and Japan's love for him.

I want more dramas for him with challenging roles. So many people are excited for him! 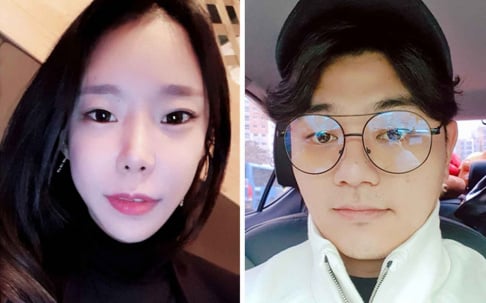 AKP BUZZ
Lee Eun Hae, accused of killing her husband, claims the prosecutors coerced her during investigations by saying they watched her sex videos
17 hours ago   37   19,191 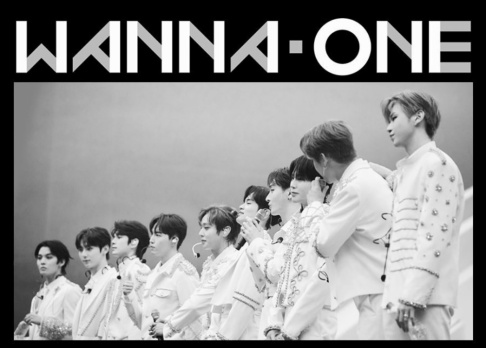 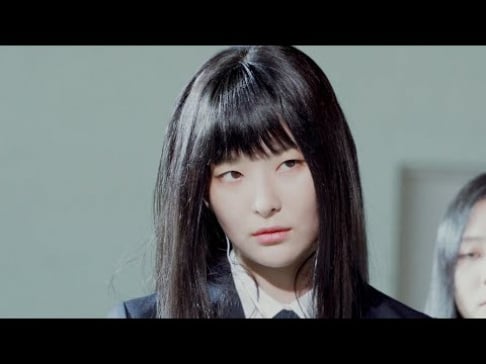 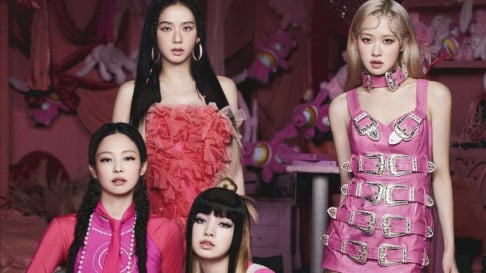 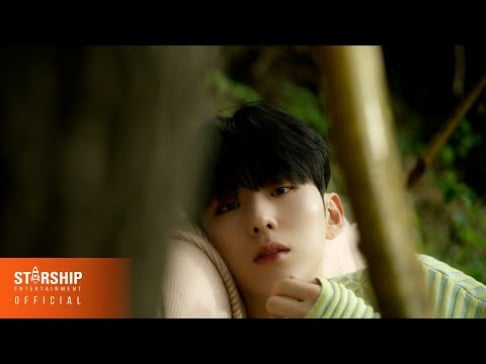 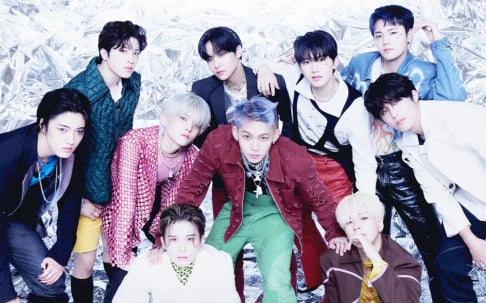 Netizens react to the outfits worn by the female artists who performed at 'KCON Saudi Arabia'
1 day ago   83   78,804

TV personality Park Soo Hong reportedly transported to the hospital after being assaulted by his father during his cross-examination
2 days ago   68   129,232

After Minecraft YouTuber Dream reveals his face, netizens claim BTS V's face would have broken the internet with his face reveal
2 days ago   75   82,034