BLANK2Y will be making an August comeback!

On August 2 KST, Keystone Entertainment unveiled a silhouette poster of BLANK2Y's upcoming 2nd mini album 'K2Y II: PASSION [FUEGO]'. Here, the nine members stood under a bright spotlight, but their visuals were hidden under the shadows. The members' strong and charismatic presence caught the attention of many fans.

Keystone Entertainment stated, "While BLANK2Y's previous debut album showed their overflowing confidence, energy, and infinite potentials, their new digital mini album will reveal their new charms that were not visible in their debut album. Please look forward to it." 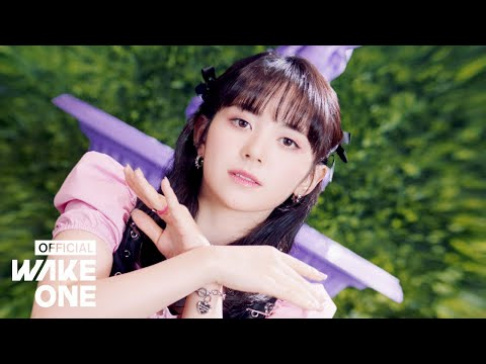 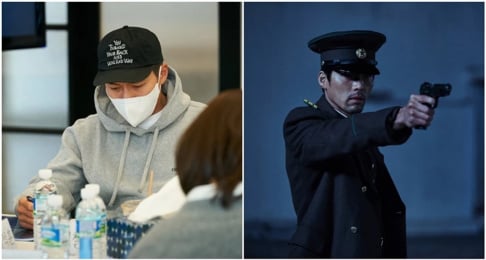 Hyun Bin returns to the big-screen with 'Confidential Assignment 2: International' after his marriage

Yezz!! Can't wait for the comeback!

Netizens react to former April member Naeun's return to acting under her new agency
6 hours ago   15   11,212

Fromis_9 members and Pentagon's Wooseok allegedly seen entering a room bar together in Hongdae
13 hours ago   83   61,948

Famous girl group member 'A' allegedly spotted outside the residence of major agency boy group member 'B'
1 day ago   83   98,918