On August 19, global girl group BLACKPINK set a new impressive record as "Pink Venom" wrapped up its first day on Spotify with over 10.79 million streams, according to the platform's latest update.

The song's debut was so big that it broke numerous records on numerous platforms.

Following the blanket tracking of all of Spotify's debuts of the year, BLACKPINK has joined Bad Bunny, Harry Styles, and Jack Harlow as the only acts to debut a song with over 10 million unfiltered streams on Spotify this year, being the only Asian act and the only Korean-language song to do so this year. 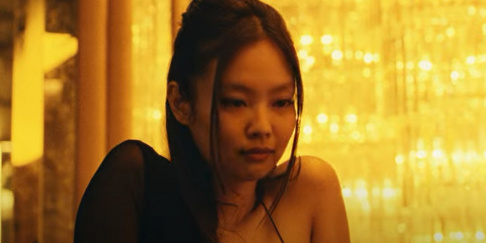 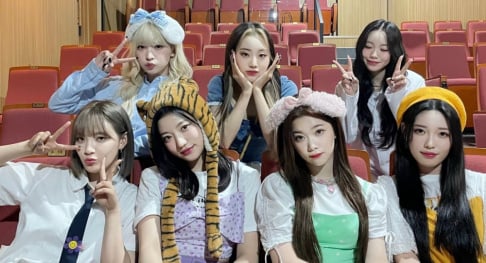 Dawn furiously calls out netizens spreading false, baseless rumors about him and HyunA
3 hours ago   11   47,913

Lee Seung Gi forwards notice of his intention to terminate his contract with Hook Entertainment
5 hours ago   9   9,813

LE SSERAFIM's Sakura shares about the Korean expression she had a hard time adjusting to
5 hours ago   8   8,394

Another brand company steps up to defend Chuu from Blockberry Creative's claims of her power abuse
1 day ago   46   27,919