Weverse has just announced the next artist to open a community on their platform!

On August 22, Weverse announced on their official social media channels that Billlie has joined their platform. Developed by Big Hit Entertainment and beNX, Weverse is a global K-Pop fan community where artists can communicate with their fans directly as community participants.

Meanwhile, the MYSTIC STORY girl group will be making a comeback with their 3rd mini album 'the Billage of perception: chapter two' this coming August 31 at 6 PM KST.

Check out Weverse's announcement below! 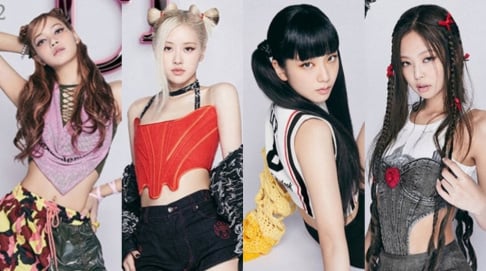 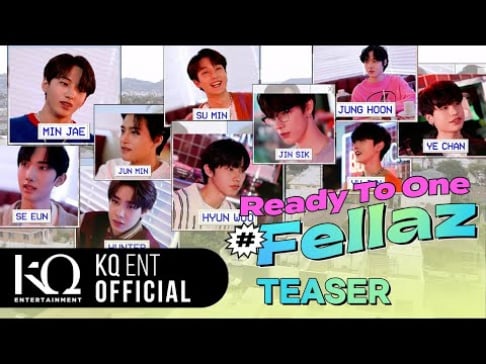 Isn’t Mystic Story a subsidiary of SM? I naturally assumed they would use Bubble and not Weverse lol

Netizens discuss why BTS member Taehyung and IVE's Wonyoung are the most popular idols in Korea right now
4 hours ago   18   8,263

Kim Taehyung and Jisoo are the most-followed male and female K-pop Instagram accounts for September 2022
4 hours ago   4   4,335

Controversial SoJang claims IVE is supposed to be a 7 member group and insinuates that Jang Won Young had Park Joo Bi kicked out
1 day ago   92   62,634