Following a series of prologue story film and concept photos, PURPLE K!SS has just released the tracklist for their upcoming mini album 'Geekyland'!

Including an intro, the album consists of six tracks. The title of the songs included in this album all seem to fit the album name 'Geekyland'. Fans would also notice that ONEUS's member Ravn also took part in the composition of the sixth track "SuMMer RaiN."

Check out the full tracklist below.

This album will also mark PURPLE K!SS's first comeback in approximately 4 months since the release of 'memeM' in April of this year. 'Geekyland' will be released on July 25, 6PM KST. Stay tuned for more updates! 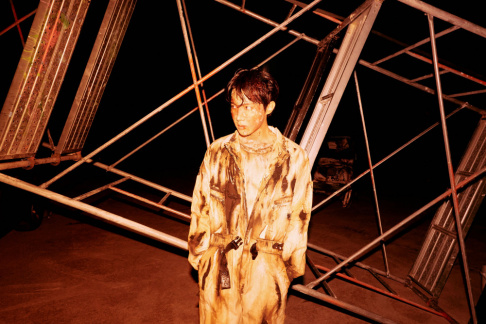 j-hope is 'Jack In The Box' in second teaser photo 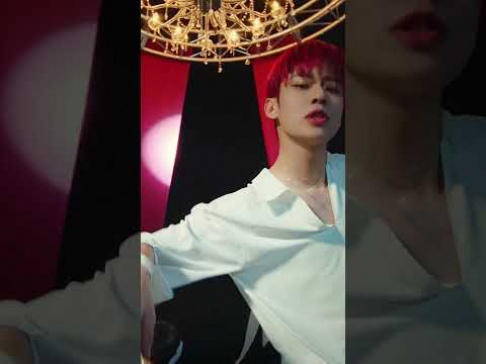 I mean... 'Nerdy' is probably the title, but with them NOT putting the 'title' tag... we're probably going to play a guessing game.

BTS's J-Hope reveals how Kim Taehyung was the most supportive during 'Jack in the Box' promotions and Lollapalooza
3 hours ago   11   4,069

The cast of 'Extraordinary Attorney Woo' spotted at the airport heading out to Bali for their reward vacation
31 minutes ago   0   1,480

Red Velvet's Yeri responds to a controversial YouTube channel which accused her of having 'Jennie Disease'
2 days ago   67   126,257