The witches of PURPLE K!SS have assembled at the table once again in a prologue story film for 'Geekyland'!

In the story film, the witches who have lived hidden from the eyes of humans gather at a table. One member then mentions that just like them, there are certain "entities" who have chosen to live hidden from the eyes of society, piquing interest. At the end of the film, fans are given a glimpse of a different group, the so-called "marginalized people".

Meanwhile, PURPLE K!SS will be making a comeback with the release of their 4th mini album 'Geekyland' on July 25 at 6 PM KST. 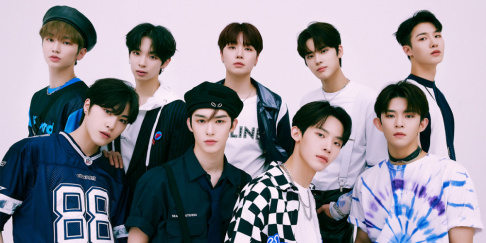 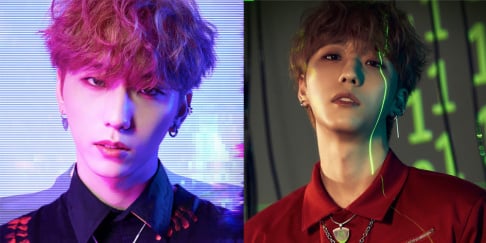 So quirky! I love that they're continuing this storyline from memeM... should be fantastic!

Will NMIXX be able to win the 'Rookie of the Year' award like their sunbae artists from JYP Entertainment?
4 hours ago   44   7,142

What K-Netizens are saying about CNN's article, "Why Western women are heading to South Korea in search of love"
6 hours ago   38   9,891

TWICE is ready to make an impression with a new set of individual and group teaser photos for their upcoming 11th mini-album 'Between 1&2'
7 hours ago   35   5,824

On Indian Independence day, an Indian teacher caught threatening a student over being a fan of "lipstick-wearing" BTS-- sparks debate on toxic anti-fan culture in India
23 hours ago   141   75,881

NewJeans' Minji rejected a personal offer from Lee Soo Man to become the center of an SM Entertainment group
1 day ago   90   110,835