Kang Daniel will be returning as the main host of Mnet's 'Street Man Fighter' this summer.

Previously, Kang Daniel received praise for his knowledge of dance as well as for his comfortable MC skills as the host of Mnet's 'Street Woman Fighter'. A former b-boy himself, Kang Daniel will be greeting viewers once again as the host of 'Street Man Fighter', introducing the genre of street battling alongside the competing crews including 1MILLION, WeDemBoyz, BANK TWO BROTHERS, PRIME KINGZ, YGX, Mbitious, and JustJerk.

Mnet's 'Street Man Fighter' is scheduled to premiere next month on August 16 at 10:20 PM KST. 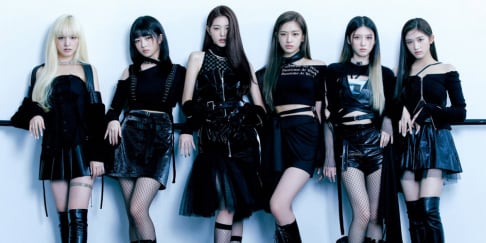 Fans are excited for the Japanese version of IVE's 'Eleven' 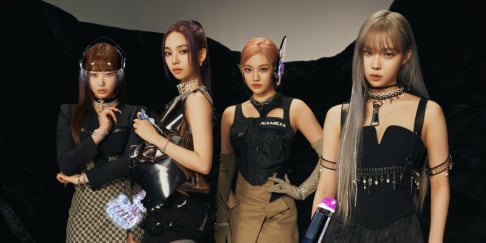 He received nothing but praises from PD and crews from swf and sgf. He is the perfect street dance series MC.

Netizen suggests set of Girls' Generation's 'FOREVER 1' MV may have been plagiarized from Tokyo DisneySea
4 hours ago   30   11,669

"NI-KI is also a minor": Fans are trying to reach BELIFT LAB to protect 16-year-old ENHYPEN's NI-KI from malicious comments and Sojang's slander
34 minutes ago   2   3,796