Girls' Generation's Yuri and actor Jung Il Woo will be working together once again for a new crime-solving romance drama, 'Good Job'!

Produced by KT StudioGenie, 'Good Job' tells the story of an unlikely crime-solving duo. The production will also mark Yuri and Jung Il Woo's second project together, after starring as the lead couple of the popular MBN historical drama series 'Bossam - Steal the Fate'.

First, Jung Il Woo will return to the small-screen as the chaebol of all chaebols, the owner 'Eun Gang Group', Eun Sun Woo. Gifted with a genius brain, he also happens to run his own detective agency. Opposite Jung Il Woo, Yuri takes on the role of a pure-hearted woman named Don Sae Ra. She has the gift of supernatural sight, and hides her powers by wearing around a pair of spinning glasses. What happens when these two odd characters meet and team up to solve crimes?

You can find out when 'Good Job' airs some time later this year via channel ENA (formerly SKY Channel). Are you looking forward to Yuri x Jung Il Woo once again?

Those 2 together again! We love it! 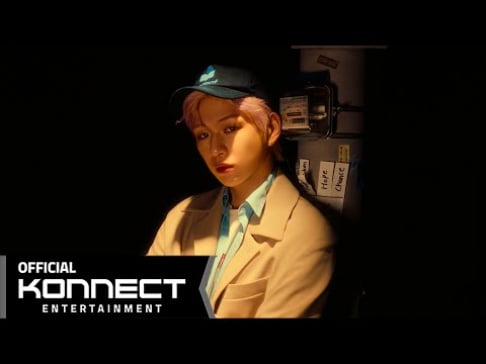 HYBE rep responds to media outlet inquiries about why LE SSERAFIM member Kim Garam received 'degree 5' punishment when there was no physical violence involved
2 days ago   268   69,562