'Delivery Knight' is based on the award-winning webtoon of the same name, which is set in the year 2071 when people need respirators to survive the polluted air. The story will follow delivery knight 5-8, who has amazing fighting skills, and what happens when he meets delivery knight hopeful and refugee Sa Wol.

Girls' Generation's Seohyun shocks netizens by showing how much she has grown since she was just an innocent Maknae
3 hours ago   10   6,914

BTS figures dressed in Hanbok grab attention as the first lady of Korea bring them to Dubai
4 hours ago   10   3,383 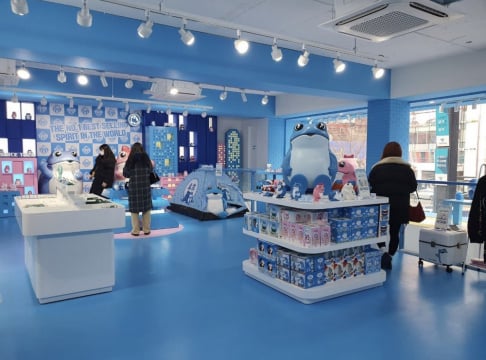 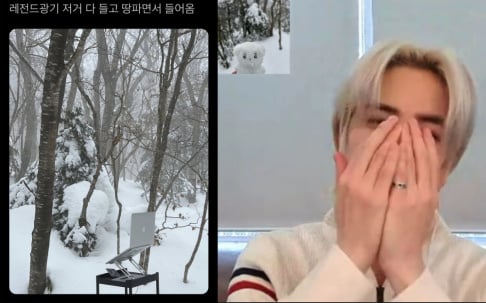 One fans shows their true love for The Boyz's Younghoon as they climb a mountain because the idol said he wanted to see snow
2 hours ago   5   1,342

Mother of the school bullying victim of Kim Dong Hee says his apology letter is a red herring
21 hours ago   79   22,541