BTS has been selected to be on the main covers of GQ magazine and Vogue magazine for the January issue.

On December 6, GQ Korea and Vogue Korea released the film teaser for the January issue featuring the global K-pop group for both magazines.

Along with the film teaser, the covers of the magazines were unveiled, showing the stunning photos of BTS members with dominating and breath-taking presence.

According to an online community post, pre-order for GQ magazine and Vogue magazine will begin on December 10, with the offline sales of the January issue starting on December 21.

Fans were ecstatic to see the glimpse of the covers of the magazine as they were mesmerized by the staggering photos of the global K-pop act. Netizens commented, "They all look so good looking," "The pictorials look so good, the photos came out so well," "V, Jungkook, and Jin's visuals are no joke," "Each one of them look so handsome," and "The video is so awesome and the pictorials are so awesome."

Breathtaking? They're just average. Actually, the second one is below average, whoever is responsible for the clothes they're wearing in that shot doesn't seem to know much about colour coordination. They also had a photoshoot with Esquire this year and they did a much better job. GQ and Vogue Korea look like amateurs compared to them

GFRIEND's Yerin and Sowon cheer on Yuju's solo debut by surprising her with cake at 'Inkigayo'
5 hours ago   6   3,032 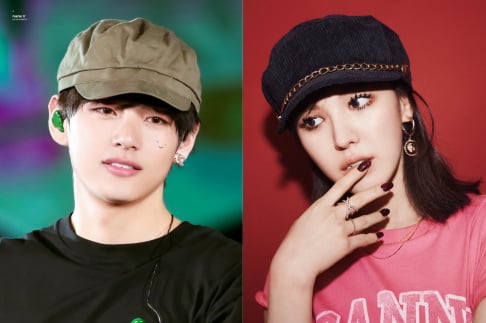 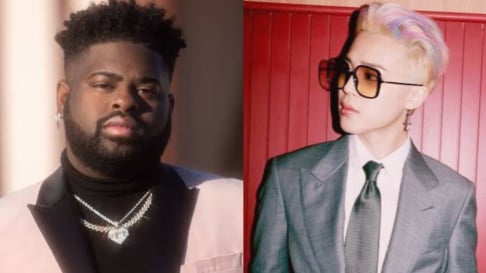 In a recent interaction, Pink sweat$ reveals he would love to collaborate with BTS's Jimin
5 minutes ago   0   50