On August 5th, the Las Vegas Asian Film Awards announced the winner of the Best Male Actor award, as Park Yoochun. The Las Vegas Asian Film Awards is a newly opened awards ceremony, and announced the award winners for the first time this year. 'Make An Offering To Evil' is an indie film starring Park Yoochun, and is about a man who suddenly lost everything, and a woman who has nothing to lose from the beginning. The man and woman meet, and face each other's desperate moments in their lives. This indie film marked Park Yoochun's return to the screen after 4 years, since his 2017 film 'Lucid Dream'.

Meanwhile, Park Yoochun was detained for drug-related charges in 2019, and was sentenced to two years of probation. Following this, Park Yoochun announced his retirement from the entertainment industry. However, he soon went back on his words and resumed his activities through a fan meeting, as well as other activities. 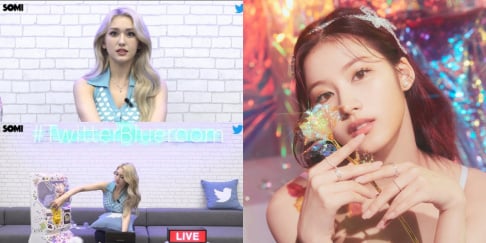 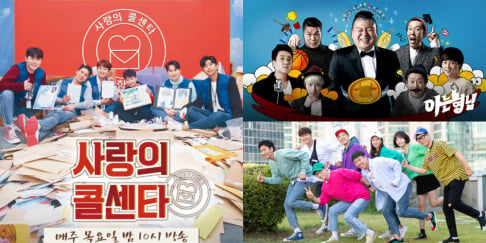 Reading the comments of some inadequate netizens who compare the Yuchun's scandal with real serial killers, terrorists and pedophiles, I remembered one quote: Everyone sees what he wants to see, what is inside him. If a person is bad, envious, vain, then he will see only evil around him. Only a real person with a conscience will remain so in spite of the harm done to him by evil people.

Yuchun - do not pay attention to these comments, do not bear any grudge against them, God is their judge. It doesn't matter what they write. They are so aggressive because you are doing well.

Nothing should darken your victory. Keep it up!

Well this is awkward