Kwanghee reveals IU always had his back on stage

Kwanghee revealed how IU always had his back on stage.

On the August 7th episode of 'Amazing Saturday', Kwanghee appeared on the 'Summer Special' alongside 2PM's Wooyoung, MONSTA X's Minhyuk, and (G)I-DLE's Miyeon. The ZE:A member discussed how he and IU were co-hosts of 'Inkigayo' for a long time and had nothing but praise for the singer-songwriter.

Kwanghee expressed, "If you're a music show host, you have to memorize the script, but I was too busy greeting the show's performers like G-Dragon, Girls' Generation, and SHINee to read the script."

He continued, "My co-host IU would memorize my lines in the script too, and whenever I made a mistake, she would come in and help me. She even flipped my microphone around when I held it backwards." 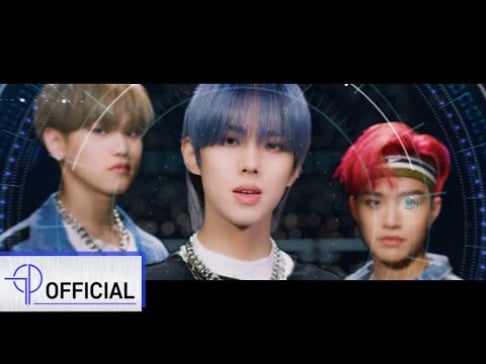 MCND confirms their August comeback date with the official trailer 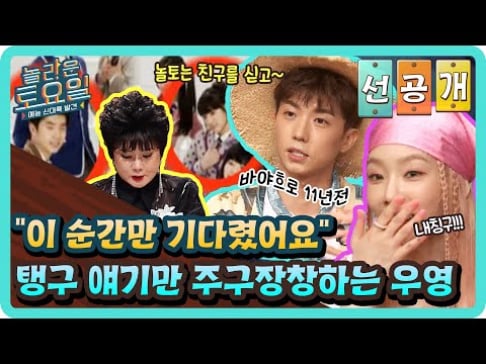 everyone that IU worked with has nothing but good things to say about her.. i wonder how IU even gets haters.. and IU is someone who remembers her friends.. even after so many years, she still calls Park Myung Soo during the holidays and sends him a gift and treat him like a "teacher" since the days she work with him on Infinite Challenge Concert. . and Yoo In na, and Jiyeon from her SBS Heroes days she is still best of friends with them.

Shows that she's a truly reliable and friendly person :) <3

BTS's Jimin is spotted at the Incheon International Airport departing for the U.S.
2 hours ago   5   3,021

K-Netizens have a heated debate after Jeremy Erlich, Spotify's Head of Music Strategy, is frequently spotted with BLACKPINK Rosé
1 day ago   146   75,825