On the August 7th episode of 'Surprising Saturday', former 'Win Win' co-hosts Wooyoung and Taeyeon caught up and reminisced on the past, and Park Na Rae revealed the 2PM member had constantly talked about her during his interview with the variety show's producers.

Wooyoung expressed, "Since my debut days, we filmed a lot of commercials with Girls' Generation, so we have chemistry. Taeyeon makes a lot of funny jokes in terms of variety shows, and I felt glad when I heard she would be joining 'Surprising Saturday'. She's on 'Surprising Saturday' for the first time after 'Win Win', and I hope she appears on a lot of different variety shows."

Taeyeon then said, "Let's have fun today." Check out the clip above! 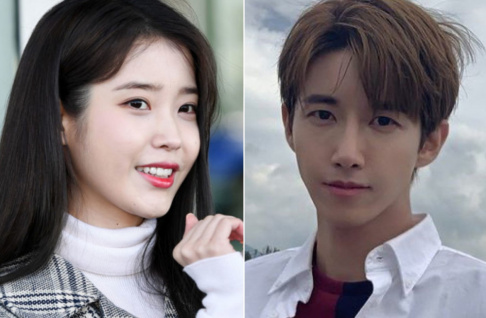 Kwanghee reveals IU always had his back on stage 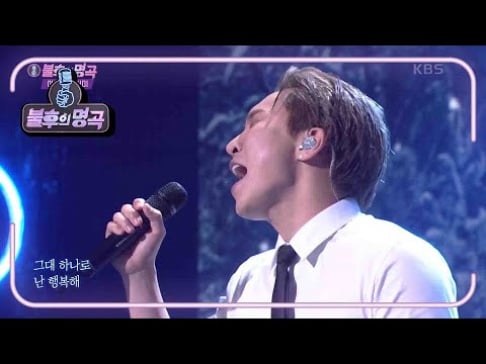 omg i remember how 2pm and gg used to film commercials, special stages, variety shows together. i loved watching them a lot!

Jessica Jung turns heads with her appearance at the Zadig & Voltaire show for Paris Fashion Week
10 hours ago   17   6,914

GOT the Beat yields disappointing chart results compared to their previous release
1 day ago   63   27,978