Singer/actor Kwon Hyun Bin, who most recently starred in the Seezn-original drama series 'Summer Guys', took part in a press interview to share some of the most memorable moments from the filming set, plus more!

In 'Summer Guys', Kwon Hyun Bin played the role of a bartender named Park Kwang Bok, a character with sweet, pure charms like a non-alcoholic cocktail. He said, "I feel that I was able to improve my acting through this project. I feel pride and satisfaction. I think I've become better at expressing the lines like they are my own words."

Kwon Hyun Bin also shared his thoughts on working with his co-star Mina."We met while filming a CF together, so we were pretty familiar. I think that was why I was so embarrassed when I had to confess [to Mina's character]. I'm still not really sure what it's like to have one-sided feelings, but I did my best. The real Kwon Hyun Bin is not popular with girls either."

In addition, Kwon Hyun Bin responded to questions about the encouragements he received from his close friends and acquaintances. "Yoo Seung Ho is my sunbaenim. He gives me a lot of advice, but he also just believes in me and supports me. I usually meet up and play games with BTS's Jin, but I haven't seen him in a while because of COVID19. We are still cheering each other on," Kwon Hyun Bin revealed.

Finally, the singer/actor showcased his passion for both of his careers. He said, "I sincerely love both music and acting. I am not just saying this for manner's sake. They both have their charms. My goal is to do my best and do a good job in both." 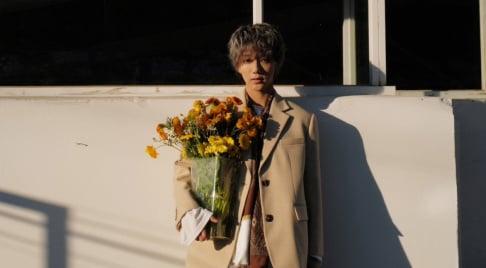 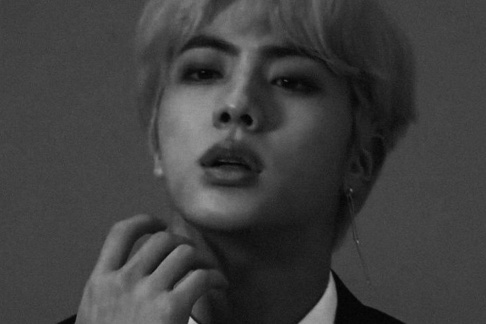 The creative genius Jin: 7 facts about his INTP personality type

I'm just going to come right out and say it, first of all, three talented men, secondly love their friendship, it seems like the calm, solid, quiet support kind of friendship, 3rd Seokjin needs to debut, I know it has been said again and again, but I will never get tired to say it, want me to be quiet let him debut, he has this unassuming charm, he's believable in everything he does and, suits every concept and genre! He could be the villain in a drama, the anti-hero and the good guy, he has the body proportions for an action movie and the face for a romcom, the intelligent look in his eyes for a thriller. Please he caught my attention with the bare minimum. Give him a fair shot and he would rule the world, he's already a legend. Waiting for the day the three star in a drama. For now I will accept a variety show, a game night with these three, don't argue with me and make it happen!!!

I will once again say, TVN, SBS,MBC, JTBC, Someone please get Jin in a drama, when He is available of course, The man's visuals would break Korean Cable 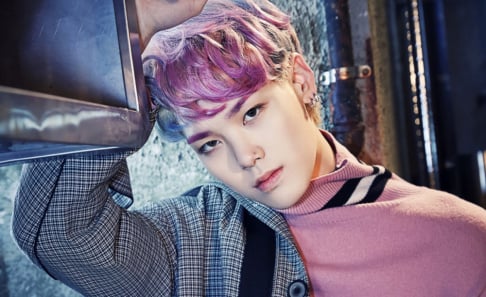 On Indian Independence day, an Indian teacher caught threatening a student over being a fan of "lipstick-wearing" BTS-- sparks debate on toxic anti-fan culture in India
1 day ago   146   111,054

NewJeans' Minji rejected a personal offer from Lee Soo Man to become the center of an SM Entertainment group
2 days ago   94   123,080