Brave Girls to return to promotions with viral track 'Rollin''

On March 5, Brave Entertainment confirmed that Brave Girls will be returning to promotions with their viral hit "Rollin'"!

The girls' agency stated, "To respond to fans' requests, Brave Girls are currently preparing to return to promotions through music programs."

Released back in 2017, Brave Girls's "Rollin'" is a bright, up-tempo EDM genre. The song recently went viral on YouTube thanks to an edited video, featuring hilarious comments by netizens reacting to Brave Girls's legendary military event performances. Since then, the track has climbed up various realtime and daily music charts, and listeners have been demanding that the girls return to promotions with "Rollin'" once again!

Are you looking forward to Brave Girls promoting again with "Rollin'"? 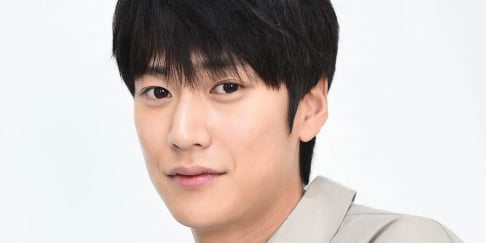 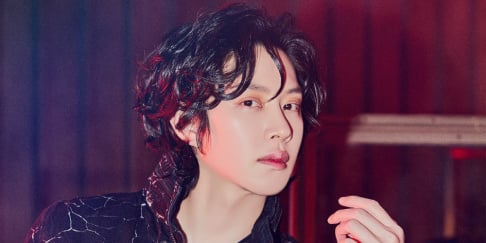 Yes! This is what I’ve been waiting for. I hope they can get a win also. 🥺🙏

Awh, I hope this turns up like how Exid got noticed for a song they released awhile back!

The Korean Intellectual Property Office rejects HYBE's application to trademark 'BORAHAE' because it belongs to Kim Taehyung
3 hours ago   26   19,901

A cybersecurity expert says it will be very difficult to apprehend the individual who leaked personal images of BLACKPINK's Jennie and BTS’s V
3 hours ago   9   10,708

Stray Kids' 'MAXIDENT' wraps up first-day sales with over 1.3 million copies, taking them only one day to set a new personal-best in first-week sales
2 hours ago   4   614

Crush's recent Instagram story raises questions on whether he is referring to recent events related to ITZY Ryujin's 'V Live'
2 days ago   57   111,846