News
Posted by beansss 26 days ago

On December 24, the Korea Music Content Association (KMCA) released an official statement in response to the Ministry of National Defense's adoption of the new mandatory enlistment postponement law involving 'Merit Awardees in the Field of Popular Culture and Arts'.

The KMCA stated, "The law publicized by the Ministry of National Defense back on December 22  is currently strongly considering the criteria for those eligible for this law as 'among individuals who have been awarded recognitions such as the Order of Cultural Merit, those who are recommended by the Ministry of Culture, Sports, and Tourism'. In reality, the only entertainers who will actually be eligible for this law are BTS."

The association continued, "We appreciate the government's recognition of the role of K-Pop in promoting and enhancing the nation's image, thus prompting the institution of helpful laws even during tough times. However, if it is realistically impossible for anyone else to be eligible for the limited criteria, what is the meaning of this law? If this law is passed through with the current standards, then no K-Pop artists will be able to take advantage of this law even if there were a 2nd-generation BTS in the future. If this law is a law that aims to promote the future of the K-Pop industry broadly, and not just a law made to allow BTS to delay their military service, then the specific criteria currently set to take effect have gone astray from the original aim of this law and revisions are necessary."

To explain the issue in detail, if the new law allowing entertainers who are 'Merit Awardees in the Field of Popular Culture and Arts' to postpone their mandatory military service duties establishes that the criteria is limited to only those who have received the Presidential Order of Cultural Merit, then this means that the only popular culture entertainers who are eligible as of 2020 are: Lee Soo Man, Psy, Cho Yong Pil, Tae Jin Ah, Nam Jin, BTS, Yang Hee Eun, etc. The average age of individuals who receive the Presidential Order of Cultural Merit (in the past 10 years) is 67.7 years old.

Often times, individuals who have promoted in the entertainment industry for at least 15 years are recommended for the Presidential Order of Culture Merit; however, it is highly unlikely that any K-Pop idol will have promoted in the industry for 15 years by the time they are 28-years old and required to enlist. Furthermore, it is likely that any future generation K-Pop idols who come after BTS's generation will need to achieve feats even greater than BTS in order to be considered for the Presidential Order of Cultural Merit at such a young age.

In my opinion this law is useless, at some point they’ll have to serve, pushing back celebrities enlistments is not giving the people what they want. And what the people want is their favorites to not do time in the military because they don’t want to see them go and to me the excuses of “my idols is helping sk get money and helping the economy” or “ they have work to do” is dumb. Your idol is one of the millions of men born in sk just like the rest of the men there who served your idol should serve as well. No need for exemptions, or getting dates pushed back. This is the definition of babying your idol: coming up with excuse and trying to give them free passes, acting like they are higher than others and making them seem like babies instead of full grown adults.

KPOP is not just about BTS...

GOT7 write handwritten letter to fans after they officially leave JYP Entertainment
4 hours ago   15   16,492 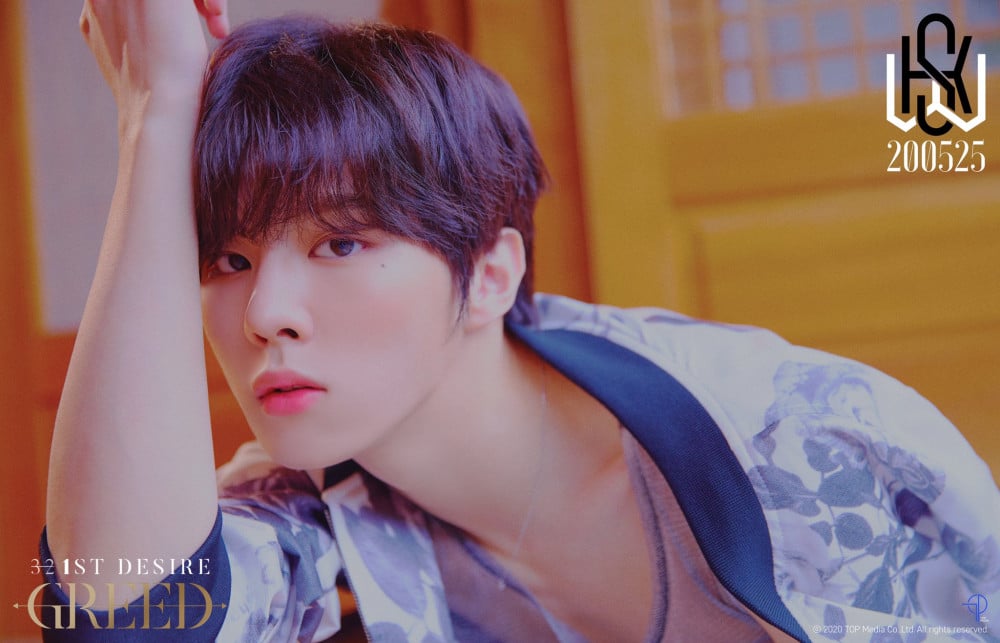 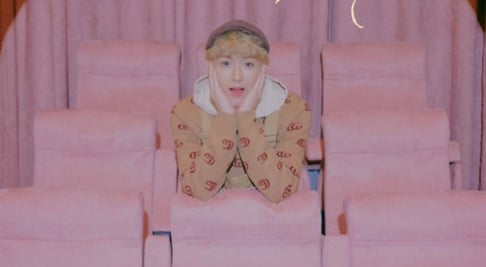 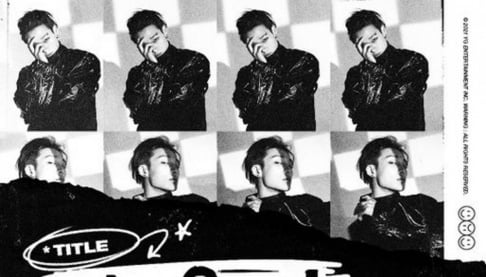 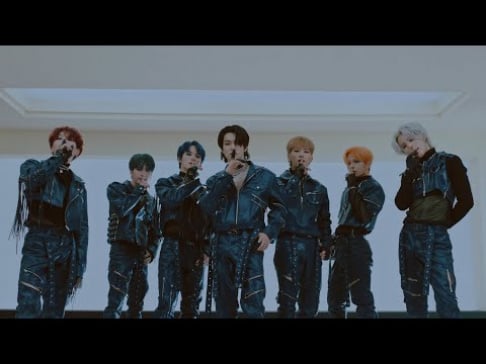 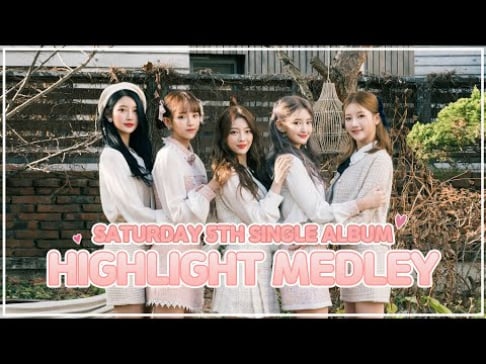 Mina lashes out at netizen demanding proof that Jimin bullied her, posts medical diagnosis from hospital
2 days ago   244   50,347

All Witnesses Denied Seungri Involvement, Saying Police Tried To Force Them Against Seungri
3 days ago   164   36,669