Twitter is ready to wrap up 2020 with its annual publication of some of the most discussed topics of the past year!

According to Twitter Data on December 7, K-Pop artists BTS and BLACKPINK have landed on the platform's top 10 most-Tweeted musicians of 2020. The biggest boy band in the world BTS has topped the list at #1 once again this year, while BLACKPINK ended up at #7, flanked by Cardi B and Drake (Full list below).

In addition, Twitter Korea has also published the top 10 most-Tweeted K-Pop accounts worldwide in 2020! No questions, BTS ended up in 1st place in this list as well, followed by EXO, BLACKPINK, Seventeen, GOT7, NCT 127, TOMORROW x TOGETHER, ATEEZ, TREASURE, and Stray Kids (Rankings list above).

Be sure to check Twitter Data for even more fun wrap-ups of 2020! 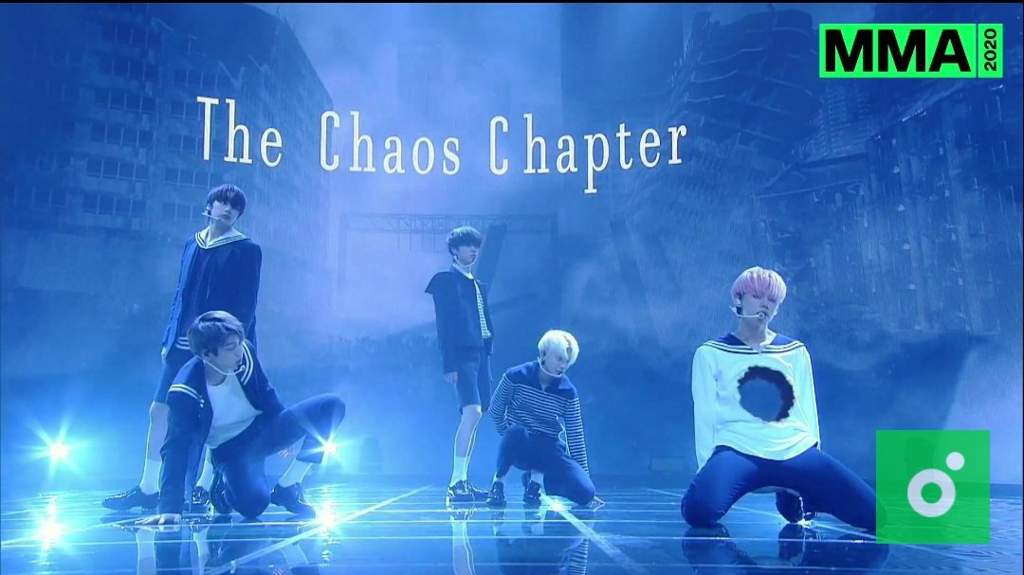 Look at ateez on that list again!! Number 8 follows them everywhere haha

Korean netizens criticize Red Velvet's Irene as she apologizes for her "communication method"
1 day ago   138   46,751

Sungmin's wife Kim Sa Eun receives shocking results of zero votes even after the dramatic performance with her husband
2 days ago   80   120,300