'Dispatch' has exclusively obtained evidence of solo artist Kim Chung Ha's recent COVID19 test results, as well as the full details surrounding her positive test and gathering with friends in the past week.

The rapid succession of news surrounding these idols' COVID19 tests has placed Kim Chung Ha at the center of significant criticism. Some netizens even took to accusing Kim Chung Ha of "lying" about her COVID19 test results, hiding the fact that she tested positive.

On December 7 at 12:36 AM KST, Kim Chung Ha was seen posting on her official fan community. To a question asking what she's doing right now, Kim Chung Ha responded, "Today!? These days I'm too scared to go out so I'm either at schedules or stuck at home!????"

The fan community comment above appeared at 12:36 AM KST on December 7, which, according to 'Dispatch', was approximately less than 24 hours after the hospital notified Kim Chung Ha that initially, she had tested negative for COVID19.

'Dispatch' has uncovered evidence which indicates that the hospital made a mistake regarding Kim Chung Ha's COVID19 test results, and so the idol was not notified of her positive testing until the morning of December 7 at 9:30 AM KST.

According to 'Dispatch's timeline:

December 5 - An employee of 'A' sports center tests positive for COVID19.

December 7 - [9:30 AM] Hospital notifies Chung Ha that she has actually tested positive

All of the individuals who recently had contact with Kim Chung Ha in the past week have since tested negative for COVID19. Meanwhile, Kim Chung Ha plans on following the disease control and prevention department's orders while remaining in quarantine. 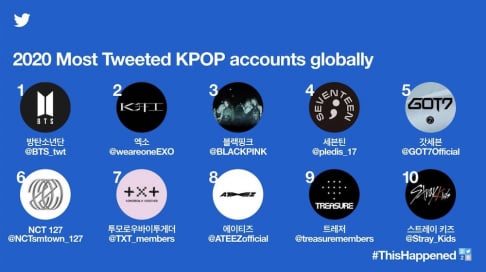 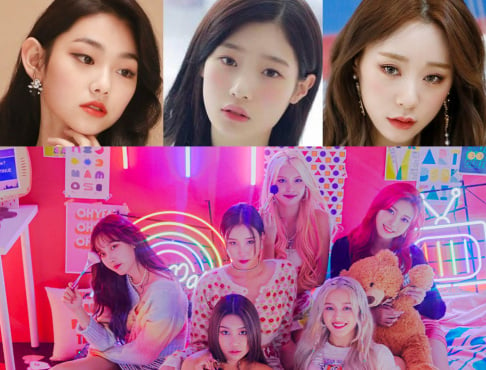 Idk that dispacth stalking habit could be actually useful during this pandemic. They even do tracing now. Nice. lol

The huge earnings potential for Jessica while promoting in China
57 minutes ago   5   3,051

BLACKPINK is trending around the world again and they look amazing in a new video shared by YG Entertainment
2 hours ago   6   3,735

Breaking down the barriers as trailblazers for K-pop: The long-list of BTS's achievements In The U.S.
37 minutes ago   2   407

The huge earnings potential for Jessica while promoting in China
57 minutes ago   5   3,051

Is BLACKPINK coming to your area? Check out the dates and locations of BLACKPINK's upcoming 'BORN PINK' world tour
7 hours ago   55   32,592

Red Velvet's Yeri responds to a controversial YouTube channel which accused her of having 'Jennie Disease'
1 day ago   58   91,988